Sky Sports to air all matches from Netball World Cup 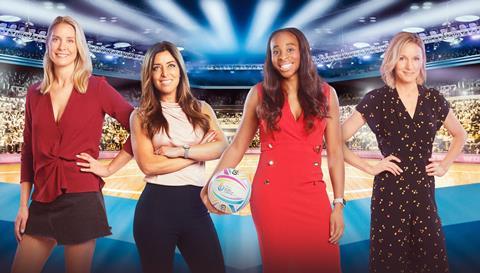 Sky Sports is to broadcast and live stream every match from this summer’s Netball World Cup.

England, Scotland, Northern Ireland and 13 teams other are competing in Liverpool for the World Cup.

Sky Sports will show over 250 hours of coverage, original content and masterclasses throughout the tournament.

Sky Sports managing director Rob Webster said: “Since our first netball broadcast in 2004, we’ve seen the sport go from strength to strength, and now 15 years on, England are heading into a World Cup as one of the favourite