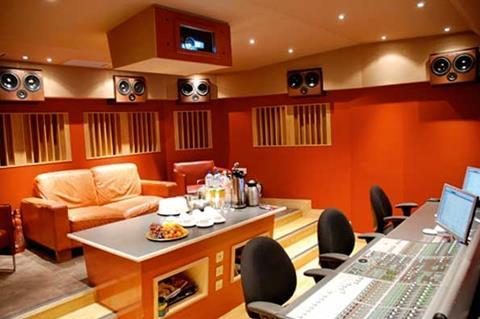 It is equipped with Pro Tools HD, while the main dubbing theatre has an Icon D-Command mixing desk and a custom-designed Exigy 5.1/6.1 monitoring system.

The facility is housed in five-storey building Antenna, which will reopen as a digital media business centre this summer.

Spool technical director Greg Marshall said: “Although London has always attracted the lion’s share of the film dubbing projects, we feel we can offer a personalised alternative, especially when producers and directors are looking for quality and value for money.

“Nottingham is under two hours from London and benefits from much lower overheads.”