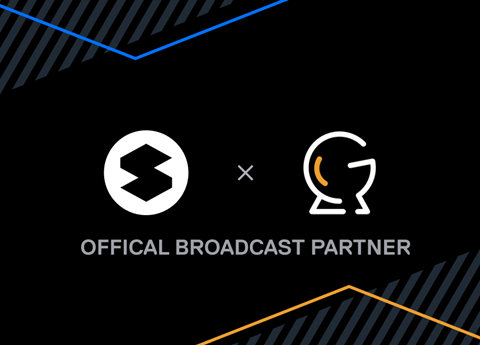 Spiideo and Gothia Cup have agreed a broadcast partnership for the latter’s youth sports tournaments.

This includes thousands of football, handball, and floorball matches, all of which will be using Spiideo’s automated production system - which produces and live stream content without the need for camera operators. Games will be available in the Gothia Cup app and website, where all broadcasts will be available to watch live and after the match has concluded. 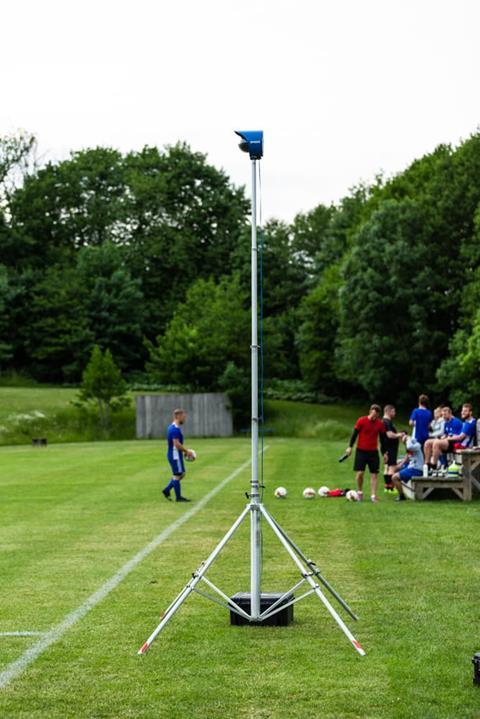 Competition general Niclas Freiholtz said: “This partnership will help us in our journey in broadcasting more games and at a higher quality than has been possible before. Being able to offer supporters and fans over 6000 games, in three different sports, this first year is just truly amazing.”

Spiideo CEO & co-founder Patrik Olsson added: “Gothia Cup is not only the premier youth tournament in Sweden, but the world. We’re thrilled to partner with them to broadcast the thousands of matches they put on every year.