Upping the game of sports broadcasting with volumetric capture 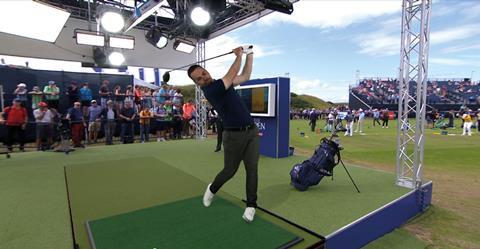 The recent report, 7 Digital Trends in Sport, by Seven League, highlighted the growth of the ‘Metaverse’, which encompasses developments surrounding virtual, mixed and augmented reality, and predicted extensive interest and exponential investment in these technologies in the coming years to provide exciting visual opportunities. As augmented reality graphics become more mainstream, we predict the next big thing in this area will be volumetric capture – high quality 3D video that can offer viewing angles never before seen.

Volumetric capture is a 3D video of a specific moment in time, shot at up to 4k resolution. It gives directors and, later on, audiences unprecedented control over the angles they can view, and provides a graphics asset that can be dropped into live or recorded broadcasts and re-used in numerous ways including analysis, fan engagement activities and interactive video displays.

As experts in motion control, broadcast solutions and advanced photography, the MRMC team is very excited by the possibilities offered by volumetric capture, particularly in the world of sports broadcasting. In 2019 we began working with Dimension Studios, which was at that time already leading the way with its volumetric capture studio in Wimbledon; and together created the Polymotion Stage, a mobile capture studio environment for the creation of volumetric video, avatars and stills. 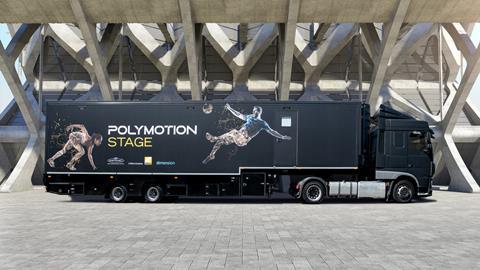 With the Polymotion Stage, the green-screen studio is available as an expandable truck, able to travel to the talent. It houses 106 video cameras – 53 RGB cameras and 53 infrared IR cameras that record depth and position in space, placed around the walls and ceiling – plus motion capture and prop tracking equipment, and four overhead mics to record audio if required for projects. Following the capture, all images are stitched together to create a seamless lightweight 3D video which can be delivered for use in WebAR, broadcast, AR, VR and more. 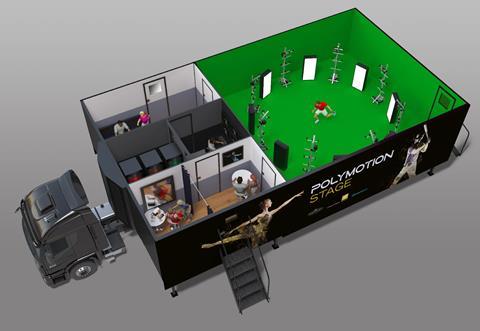 The Polymotion Stage was first used for Sky Sports’ coverage of the 148th Open golf championship in Port Rush in 2019. Sky Sports wanted to create a viewing experience that people had never had before and to take the commentary team’s analysis to the next level. During the build-up to the tournament, the competitors were each invited into the ‘Sky Scope’ dome to record their golf swing from 360 degrees, with motion capture techniques used on the golf clubs for greater accuracy (the video captures at 30fps, while motion capture operates at 360fps).

Within 48 hours, an MP4 video file of each swing was available for broadcast, giving the Sky Sports team the ability to track, pause and analyse each element of the swing from every conceivable angle – even from right in front of the player, which had never been possible before. The videos were also of interest to the players themselves, who saw the value in the assets for training and future improvement of their swing. 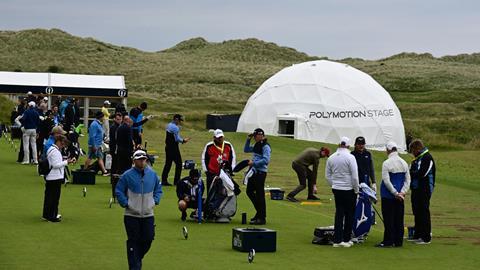 This technology can of course be applied to many other sports, and the video assets created can be saved for future and multiple uses. For example, players can record messages for sponsors, clubs or fans which can be added into AR or VR experiences; they can give an awards acceptance speech even if they cannot be at the venue in person; or the video can be presented online to give viewers an augmented second screen experience where they can manipulate the viewing angles themselves.

Having this technology available in a mobile studio brings significant benefits. Rather than asking sports stars, with demanding schedules and differing priorities, to travel to a static studio, the studio can go to the talent. This is particularly beneficial when the brief is to capture multiple players; the Stage Truck can be set up at a club or tournament where all the players already need to be, and the studio can be used during practice or down-time. 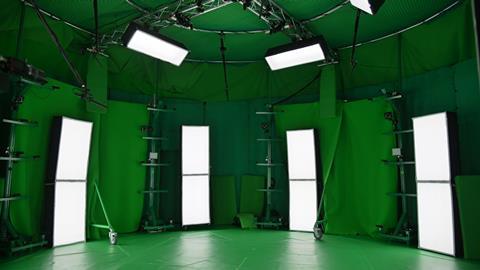 The time with talent is also minimal; depending on the broadcaster’s requirements, two or three takes are all that is required, so busy players do not need to take much time out of their schedules.

The exciting part about volumetric capture is that we have only just started down this road. The possibilities are wide open and there are so many opportunities for mobile engagements, interactions with fans and stadiums, in addition to increased creativity in broadcasts and analysis. We can’t wait to see what’s next. 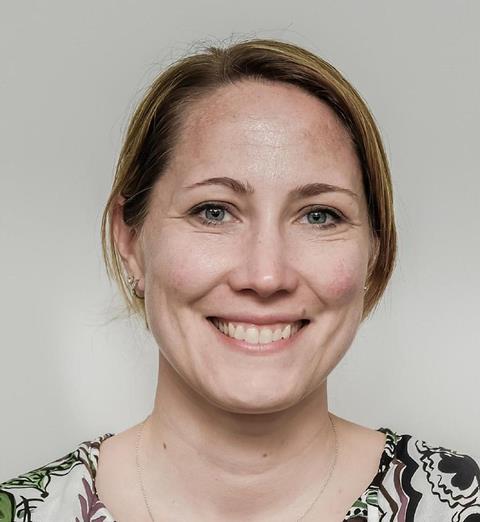 Sara Gamble is head of volumetric solutions at MRMC