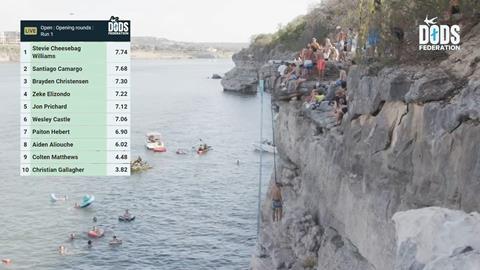 Vizrt has successfully beta tested Viz Now, a tool that automates the deployment of live cloud production, at a “Death Diving” event in Austin, Texas.

Run by the International Døds Federation, “Death Diving” consists of participants launching themselves from a 10m (33ft) high platform and performing a variety of stunts, holding poses for as long as possible before they tuck into a tight curl before hitting the water. Døds has been steadily growing in popularity in recent years and has held World Championships since 2008.

Viz Now, which becomes available to the industry in September, aims to allow the automated and secure deployment of, and access to, end-to-end remote live production tools from Vizrt and third parties in the cloud, in under 15 minutes. For the Austin, Texas leg of the Døds’ 2022 World Tour, the production team, Trippel-M Connected Venues, spun up an end-to-end enterprise-grade live production fully using the cloud.

Two freelance camera operators shot on location in Austin, while the rest of Trippel-M’s team directed and produced from its offices in Oslo, Norway. The event was shown live on YouTube, which you can see above. 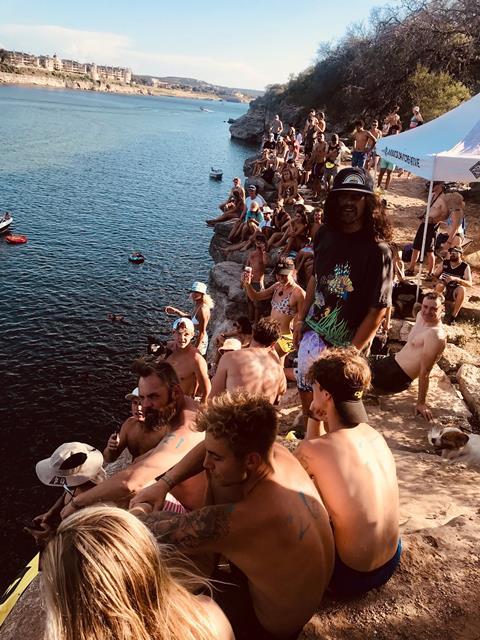 It was remotely produced using Viz Vectar Plus for video switching, 3Play by Viz Now for replay, Harrison Mixbus VBM for audio mixing, and Telos Infinity VIP for Intercom, all connected via NDI® and using free NDI® tools including NDI® Remote and NDI® Bridge, all running on AWS, to successfully unite the distributed live production. The Viz Now system can handle up to 44 inputs.

In addition to ease and affordability, Viz Now also aims to assist sustainability, with Broadcast Sport told that a test found it reduced a production’s carbon footprint by 92% - including the emissions added by data centres for the cloud production.

Ulrich Voigt, vice president of product management at Vizrt, said: “Niche events like this wouldn’t normally have the budget and access to have entirely dedicated enterprise-grade live production hardware set ups and there are often barriers, like time and complexity, to manually set up new cloud environments. 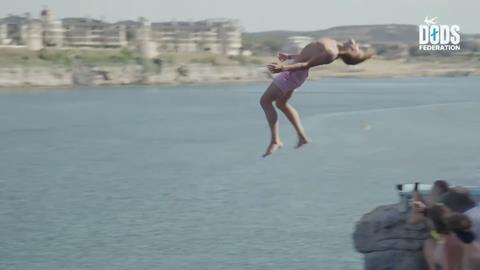 “By using Viz Now, Døds was able to remove barriers to the cloud and achieve an extremely high production value and use all the top market tools they wanted for live production from graphics to sports replay all in one solution.”

He added to Broadcast Sport: “You can press a button, have a cup of coffee, and then you can connect your cameras to it and connect your PC to the cloud and see all the feeds and do vision mixing. Viz Now is streaming right away, to YouTube, Twitch, Twitter, whichever is your usual streaming service. You can also download it and feed it into a traditional broadcast chain.” 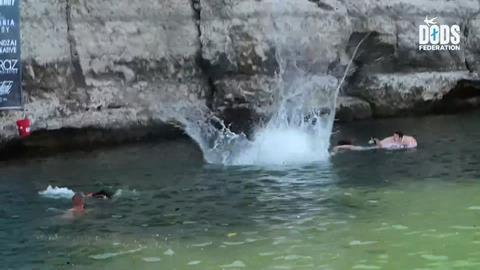 Vegard Elgesem, CEO of Trippel-M, stated: “Working with Vizrt and testing out Viz Now for the production, gave us our best Dødsing to date. Big broadcasters aren’t the only ones who can achieve higher-quality productions anymore. Plus, the ease of use was simple, and we did not need specialized cloud engineers; it was a few buttons to click, and we were ready with automated deployment.” 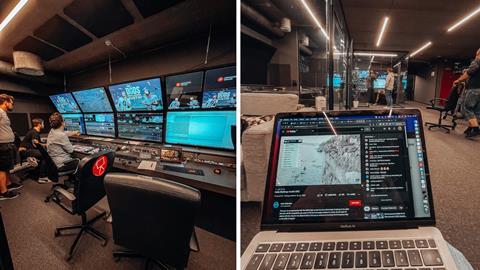 Stine Brun Kjeldaas, managing director of the International Døds Federation, commented: “When we can elevate our production value, audience satisfaction skyrockets and it increases the likelihood of more viewers being exposed to and engaging with our content.

“Working with the cloud also helped reduce our carbon footprint as we had no need to ship hardware, or people down to Texas where the event took place, allowing us to do more of this type of production in the future, in a sustainable way.”