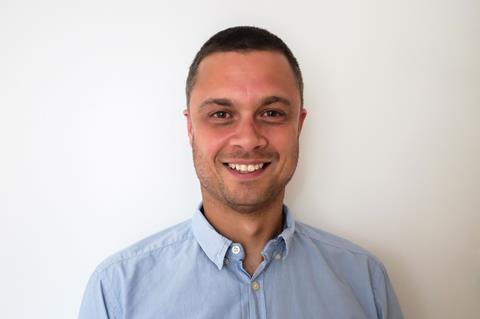 Most recently senior technical producer at BBC Network Radio, Mart has been involved in managing the operational and technical aspects of studio services and environments for BBC local and network radio (BBC Radio 1, 1Xtra, Radio 2, 6Music and Asian Network) since 2001.

Wisebuddah managing director Tim Hammond described Mart as one of the most experienced managers working in the audio studio business. “He offers a unique view on the studios sector, a love of great client service, a deep understanding of high-pressure studio environments, and a wealth of knowledge around the technology, people and processes associated with them. We are thrilled that he is joining the team.

Wisebuddah has five studios in central London. Its work spans sound design, mix and voiceover recording for TV, cinema and radio ads; full-service audio post for factual documentaries, light entertainment, comedy drama and animation; podcast recording and edit, facilitation of down-the-line interviews for the music and PR industries as well as sound design and production for broadcasters, including the BBC and commercial networks.

The studios’ credits include audio on promotional campaigns for BBC, Nat West, Philadelphia, Jaguar Racing, and Sainsbury’s; TV audio including Trust Me I’m a Doctor and This Farming Life (both BBC Two), Star Boot Sale (Channel 4), Celebrity Squares (ITV1), and Abandoned Engineering (Yesterday/UKTV); and podcasting including Spotify’s AM/PM, The Red Bull Music Odyssey, Things I Like (with Gorillaz’s drummer Russel Hobbs) and My Favourite Work of Art. It is also the home of podcast Ricky Jervais is Deadly Sirius.