Billed as a safe gaming environment for young players 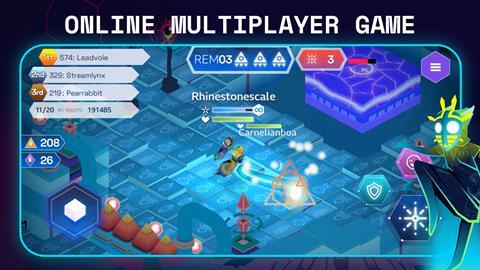 The BBC has launched its first online multiplayer game, Nightfall, which is aimed at young gamers.

The free game is billed by the BBC as a safe gaming environment for young players to enjoy with their friends, and is available for iOS, Android and Amazon devices, and online.

Nightfall doesn’t include loot boxes, ads or micro-transactions. The game also prevents players from sharing personal information while interacting with one another, limiting in-game communication to pre-set “emoji” style icons rather than open text fields or voice chat. 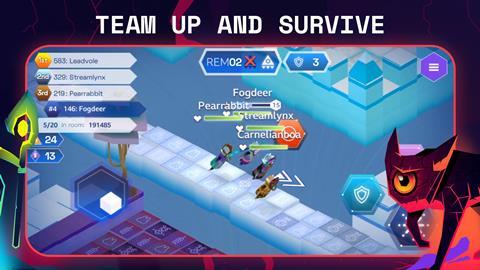 Based on an original IP, Nightfall begins with players falling asleep and entering a dream world. There they become Nightfallers, working together with fellow gamers to fight off the enemy characters – Nags and Nightmares – who threaten their dreams.

Players can either choose to play as a guest or they can sign in with their BBC account, which will save their progress. When signed in, their characters increase in strength as they advance through the game, unlocking new outfits and items players can use to customise their Nightfaller.

Nightfall is also playable on most web browsers, allowing cross-play between those on desktop and mobile devices. 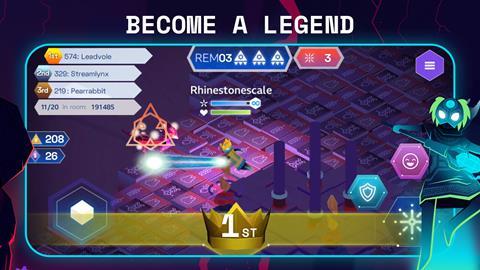 Alice Webb, director of BBC Children’s and Education says: “Nightfall is a wonderful new game that puts collaboration before competition, giving young gamers the opportunity to team up and work together to defeat the enemy characters.

“It’s also been designed with safety at its heart - we’ve carefully built this game in such a way that that children can feel free to play, explore and have fun with their friends online while their parents can have confidence that they’re doing so in a safe and secure environment.“

Nightfall was produced for BBC Children’s by independent games studio Goodboy Digital, who have previously worked with the BBC on apps like CBeebies Get Creative and games like Doctor Who Time Vortex VR.