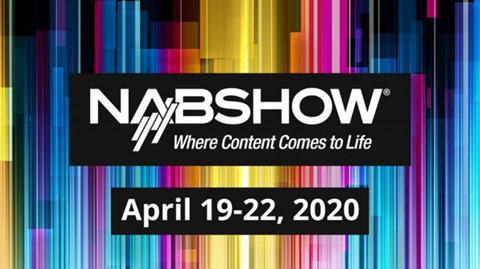 After weeks of speculation, with many leading manufacturers already having pulled out, NAB 2020 has been called off.

He said: “As you know, we have been carefully monitoring coronavirus developments both domestically and globally over the past few weeks. In the interest of addressing the health and safety concerns of our stakeholders and in consultation with partners throughout the media and entertainment industry, we have decided not to move forward with NAB Show in April. We are currently considering a number of potential alternatives to create the best possible experience for our community.”

He goes on to say it wasn’t an easy decision but that “keeping the community safe and healthy is NAB’s highest priority.”

The future for NAB 2020 is currently uncertain, with Smith saying, somewhat vaguely, that NAB is “still weighing the best potential path forward” and they are “exploring all possible alternatives.”