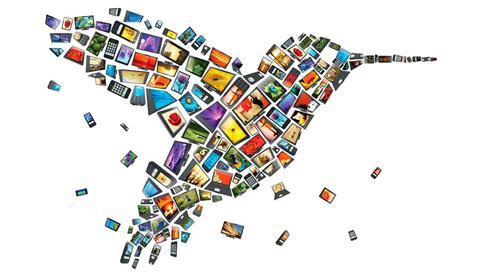 The computer technology company Oracle is making 2,500 staff redundant worldwide, a move that is likely to have a significant impact on its Front Porch Digital department.

The job cuts at Oracle, revealed in a San Francisco-based newspaper, The Mercury News, last week, are said to cover various divisions and locations, particularly within its hardware teams.

Broadcast has since learned that jobs within the Front Porch division are likely to go as part of the workforce reduction.

Additionally, Oracle has culled its stand at this week’s IBC show in Amsterdam where it was due to be in hall seven of the RAI exhibition centre. A spokesperson for IBC confirmed the cancellation.

Oracle has so far declined to comment on the job cuts, although it has made public plans to “rebalance” its workforce in favour of software rather than hardware.

In August the company announced it is hiring more than 5,000 new engineers, consultants, sales and support people for its cloud business.