The Accused: An Inside Job?

Full post-production on a documentary that has the feel of a drama. 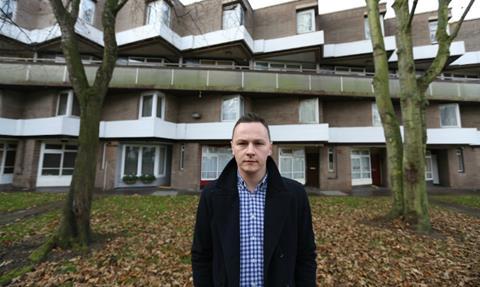 Brief Full post-production on a documentary that has the feel of a drama.

How it was done The second episode of this 3 x 90-minute doc series follows Lukasz, a banker accused of stealing tens of thousands of pounds from an elderly lady. Envy colourist Vicki Matich graded the episode in Baselight, giving it a clean look to sustain the natural drama of the doc. The grade was “neither too cold, nor too warm, and definitely not over-saturated,” she said. Envy’s dubbing mixer Bob Jackson mixed the audio using an Avid Icon D-Control mixing desk with Pro Tools HD. “The interviews are interwoven with music by Wayne Roberts, creating an emotive and thought-provoking soundscape,” he said. The online editor was Andrew Mitchell.

Watch it Now on My5