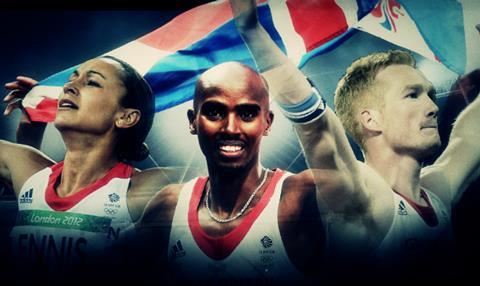 Brief Create a speedy and reliable workflow for ingest and post-production on this one-off doc celebrating the success of Super Saturday at London 2012.

How it was done Timeline Television’s post team worked on this BBC Sport production shining the spotlight back on Super Saturday when Team GB landed a haul of Olympic medals, including three golds in an hour. Timeline worked with BBC Sport to create a seamless workflow to enable the ingesting of a large variety of mixed-format archive material, along with Sony FS7 rushes onto its Avid Isis. Chris Packman graded the footage, which was given online finishing touches by in-house editor Phil Jaxson. Mark Ryder mixed the sound. DPP file delivery was via Content Agent.