The Last Days of Jesus

End-to-end post-production and delivery of a 120-minute documentary that re-examines the crucifixion of Jesus and looks at the events that may have sparked his religious movement. 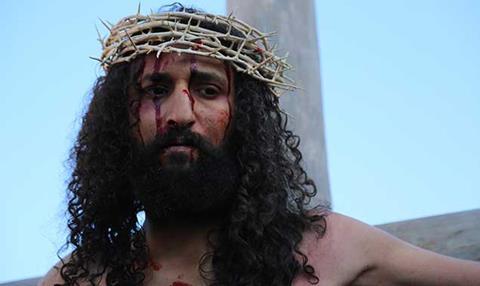 Brief
Manage the end-to-end post-production and delivery of a 1x120-minute documentary that re-examines the crucifixion of Jesus and looks at the events that may have sparked his religious movement.

With an array of different footage and lighting conditions, colourist Matthew Eversfield, using Digital Vision Nucoda, was tasked with balancing GVs with the location interviews and drama sequences while making the documentary bright and colourful. The drama sequence were then stylised with a sepia grade and vignette and de-saturation to make them stand out.

Steve Cook handled the audio using Pro Tools. The multiple drama sequences, along with use of non-English, Hebrew and Italian speaking actors, necessitated an extensive track-lay. Cook then manipulated the dialogue with delay and reverb along with extra FX and the occasional animal noise to pull it all together.

Watch it
14 April on Channel 5