Provide picture and audio post-production services for the 1 x 60-minute documentary about life inside a German brothel. 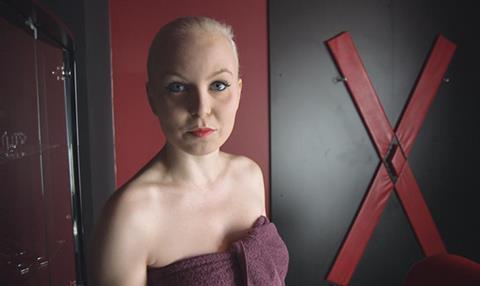 Brief Provide picture and audio post-production services for the 1 x 60-minute documentary about life inside a German brothel.

How it was done Colourist Enge Gray used Baselight to give the film an oppressive, heavy look inside the club, and a more sombre appearance outside when the girls were reflecting on their lives.

Online editor Simon Cruse used Flame for the large amount of blurring that was needed due to the documentary’s sensitive nature.

Dubbing mixer Ben Hooper said it had a well-recorded sound that gave him the space to spend time on additional sound design, heightening the stark difference between the reality and fantasy of the lives portrayed. He used Pro Tools 11 as well as plug-ins including iZotope RX3 and Altiverb 7.