The Secret Life Of The Zoo 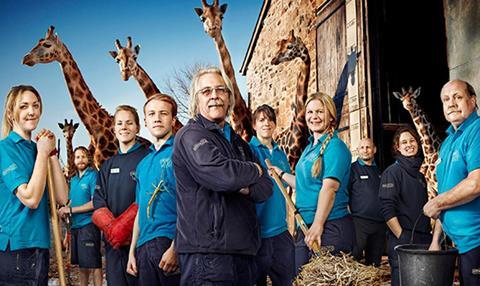 Brief Provide full post-production on the 6 x 60-minute observational documentary series for Channel 4 that captures, in detail, the behaviour of the animals at Chester Zoo, and their relationships with the keepers.

How it was done Colourist Dan Gill graded the series with the Digital Vision Nucoda Film Master. Working with several formats, with footage captured on a range of cameras, including the Canon C300, the Sony PMW-300 and GoPros, Gill gave the shots continuity, paying special attention to the changing weather conditions and time of day. He provided the show with a natural look overall, but stylised the interviews using vignettes to draw the audience’s eye. Gary Kelly mixed the audio in Pro Tools. Steve Dix and George Winfi eld completed the online using Avid Symphony.