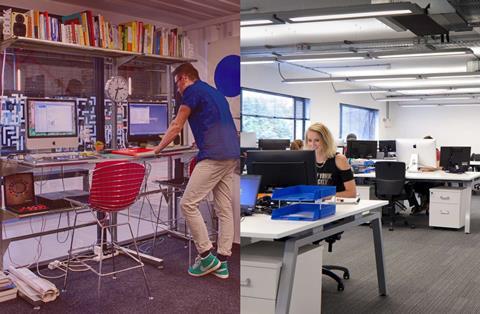 In the newly created role, Carter will be in charge of client retention for The Sharp Project which provides workspace for over 60 businesses across the creative sector. These include CGI producers, film makers, gaming developers, animators, digital agencies, tech start-ups and graphic designers.