The Unwanted; London Kills; A Year to Save My Life 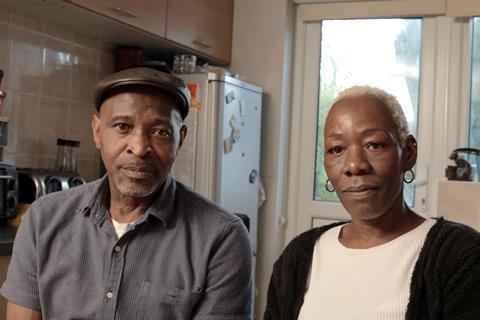 “In his powerful film, the historian David Olusoga manages to explain complex immigration law and decode dense documents from the government archives in an arresting way. He pulls out devastating passages from forgotten files to showcase the hostility of successive governments to non-white settlers.”
Amelia Gentleman, The Guardian

“Historian David Olusoga’s exposé of the forces at play behind the 2018 Windrush Scandal was an absorbing trawl through confidential government files that brought uncomfortable truths to light and left reputations altered.”
Chris Harvey, The Telegraph

“It wasn’t just Olusoga’s meticulous research from government archives and the evocative footage of workers – electricians, plumbers, machinists – stepping off that ship in their Sunday best that was so affecting; it was that the Windrush scandal victims interviewed were so stoical.”
Carol Midgely, The Times

“The show has none of the sharp production values that mark out prime-time television. It appears to have been shot on one hand-held camcorder. Long sequences feature nothing but wobbly shots of actor’s faces, like out-takes from an amateur film of the office party.”
Christopher Stevens, Daily Mail

A Year To Save My Life: George McGavin and Melanoma

“George McGavin is kindly, gentle company – so focused on the chemistry that when he went to the lab to look at his tumour, scientists almost needed to remind themselves that he was a human and a patient, too. His inquisitiveness meant moments of pain were very moving.”
Sarah Carson, The i