Under the bonnet of shows including Gunpowder, Little Boy Blue and Just Tattoo of Us. Click for the pick of the year’s Behind the Scenes. 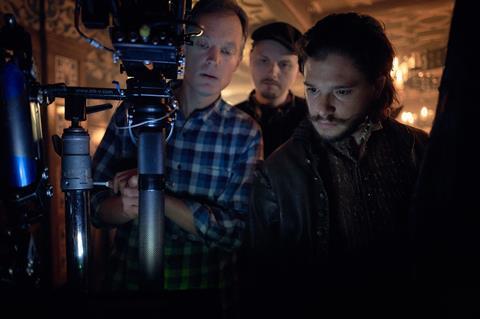 When Kit Harington told me his ancestor had masterminded the Gunpowder Plot, I jumped at the chance to tell the real story of this misunderstood event in British history, says Ollie Madden 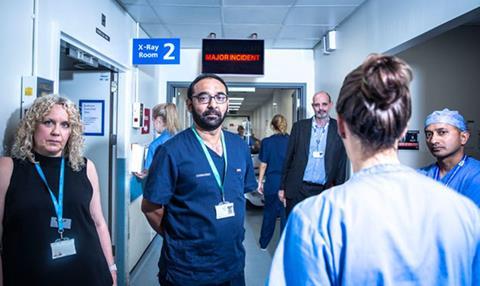 Weeks to examine the challenges facing our hospitals 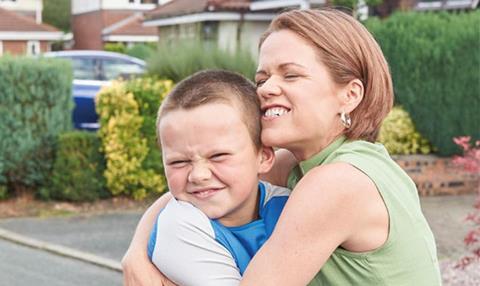 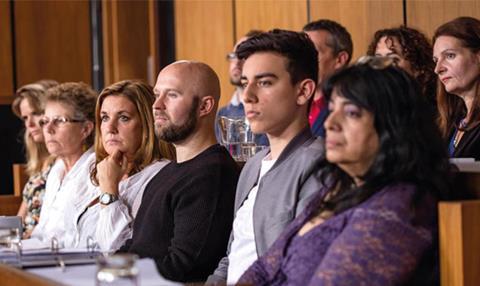 The Trial: A Murder In the Family, Channel 4

The case of the first TV murder trial 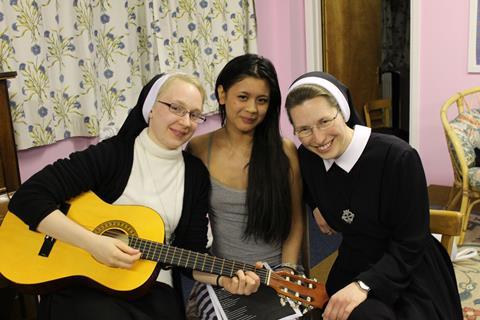 Getting five young social media-obsessed girls to put down their smartphones and move into a convent for a month was a reflective experience for all involved, says Hannah Springham 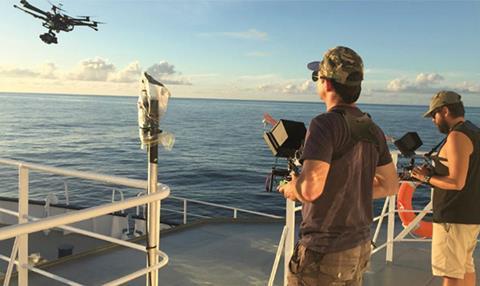 Our attempt to replicate Captain Bligh and his loyal crew members’ historic 4,000-mile ocean journey in a tiny wooden boat was a true test of endurance, says Sophie Todd 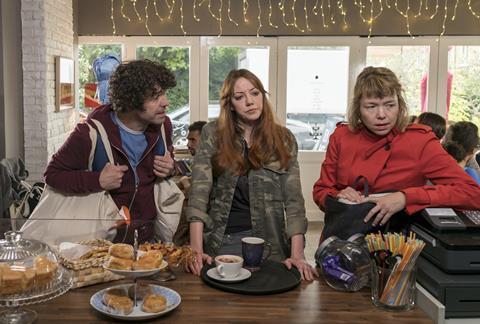 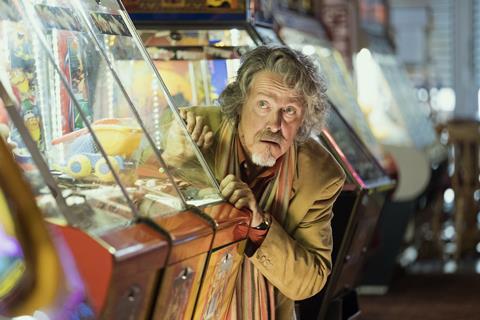 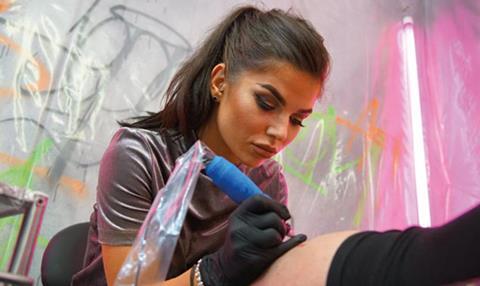 Just Tattoo of Us, MTV

How would we find 20 pairs of young people prepared to have a friend’s tattoo design inked on their body without seeing it first? Social media came to the rescue, says Ross McCarthy 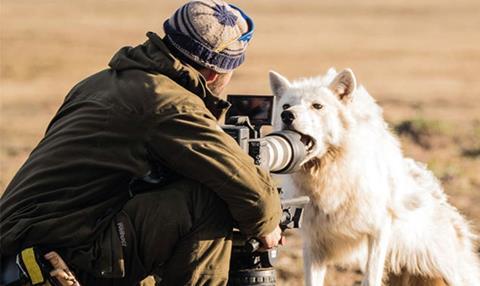 Spy In The Wild, BBC1