Two Brothers to give keynote address 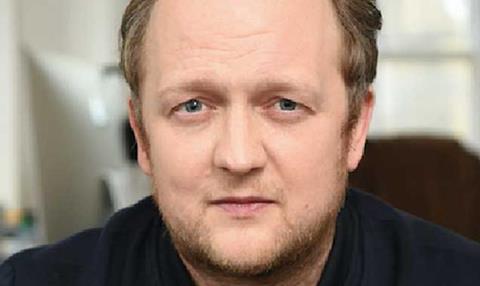 The talent responsible for some the year’s biggest TV hits, including Taboo, Fleabag and Planet Earth II, will reveal details of their craft at The Media Production Show.

The event, which takes place on 13-14 June at London’s Olympia, includes an exhibition of kit and services and a seminar programme covering pre-production, production, post-production and content delivery.

Two Brothers Pictures founders Harry and Jack Williams, who wrote and exec produced BBC1’s The Missing and BBC3’s Fleabag, will deliver an opening keynote in which they will explore their success, discuss how their recent and upcoming projects came about and share their thoughts on the creative industries.

Event director Charlotte Wheeler said: “We had a phenomenal launch in 2016, which saw 4,900 visitors attend the show and more than 150 speakers take part in our popular seminar programme.

“The move to Olympia in west London will allow more space for new exhibitors and bigger seminar theatres for our visitors to enjoy.”

Also on the first day of the show, Tom Hugh-Jones, series producer of BBC1’s Planet Earth II, will provide insight into the show’s 10-year production process.

Meanwhile, Taboo lead production designer Sonja Klaus will discuss her work on the BBC1 period drama. Director of photography Adam Etherington, whose credits include Stan Lee’s Lucky Man for Sky 1, will speak as part of the Cinematography Masterclass discussion.

Blackmagic Design and Sargent Disc are among the commercial supporters of the show, while returning exhibitors include Panasonic, Pinewood Studios, the NFTS, Watson Productions and Cooke Optics.

The Media Production Show is organised by Broadcast publisher MBI.

Visit mediaproductionshow.com to find out more