“I cannot recall ever seeing a more charming, warm and – dare I say – human portrait of the Queen than this one.” 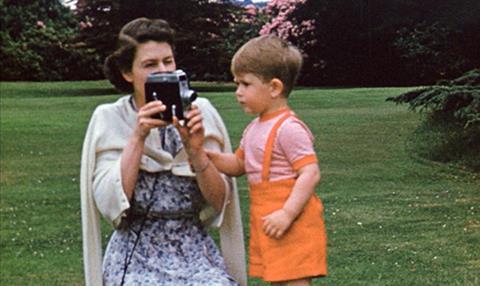 Elizabeth at 90 – A Family Tribute, BBC1

“It is a rare glimpse behind high walls, at the private life of a private family that really is nothing like anyone else’s. And yes, some of it is touching, such as the young Elizabeth, as yet unburdened by her destiny, singing happily with her younger sister. Well, I was touched, even if the elder of the singers appears unmoved.”
Sam Wollaston, The Guardian

“Elizabeth at 90: a Family Tributewas a triumph from start to finish. I cannot recall ever seeing a more charming, warm and – dare I say – human portrait of the Queen than this one lovingly pieced together from the Royal family’s own private archive of film taken over the last 90 years”
Gerard O’Donovan, The Telegraph

“What a thoughtful present this compilation was from the BBC, like getting your gran’s VHS tapes on to DVD – except, of course, the celluloid was hers, and it was her gift to us, and it was perfect.”
Andrew Billen, The Times

“It yielded, as ever, some truly remarkable images…And yet this had the feel of a 40-minute film occupying larger premises. One was reminded of the slithery pearl fish, which lodges in the capacious back passage of the sea cucumber. To make up the full hour there was quite a bit of padding.”
Jasper Rees

“Are we alone in the universe? Aliens: The Big Think sifted through the evidence, the theories, the arguments and a lot of old Horizon clips. The latter featured so much in fact that there were times when I wondered if this new quest for extra-terrestrial life story wasn’t actually another of those old Horizon shows dressed up as a new scam.”
Matt Baylis, Daily Express