“This series often feels like a show you might stumble upon while flicking through the high numbers on the set-top box.” 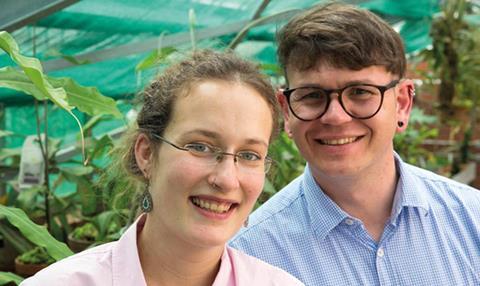 “This series often feels like a show you might stumble upon while flicking through the high numbers on the set-top box. But it is rescued from its formulaic format, partly by the infectious glee of the presenter and partly by the high quality of the filming.”
Christopher Stevens, Daily Mail

“Every episode of Chris Packham’s series feels rather like Scooby-Doo, where the supernatural turns out to be not just natural but a bit shabby and obvious too.”
Matt Baylis, Daily Express

“Yesterday’s Japanese denim task produced possibly the funniest episode ever. The teams were punished by neither being declared the winner, thereby sparing us the boring bit where triumphalism is rewarded by a health spa, slap-up din-dins, or paragliding.”
Andrew Billen, The Times

“It was a terrific show at its height, but the producers have rested on their laurels, trading in candidates with an ounce of business acumen for a set of identikit nodding dogs with directional hair whose conversational chutzpah supposedly makes good telly.”
Ben Lawrence, The Telegraph

“In hands other than Allan Cubitt’s, the introduction of amnesia, real or feigned, into a thriller would be the moment to forget to switch on next week. The Fall, however, is so far superior to most crime dramas that I am nowhere near this point yet.”
Andrew Billen, The Times

“Gradually, writer and director Allan Cubitt has woven a psychologically vivid, emotionally rich piece that is so much more than a thriller. The Fall eats into your soul.”
Ben Lawrence, The Telegraph

“It is gentle, amiable and silly. There are a few good laughs and faint rumblings of a plot beneath all the nonsense. But the magical realm of Munty is sketchily imagined. It looks as if the whole thing was filmed in a dusty corner of a decommissioned Harry Potter set.”
Tim Dowling, The Guardian