“The episode was far less ordinary than the lightweight, primetime acting made it seem.” 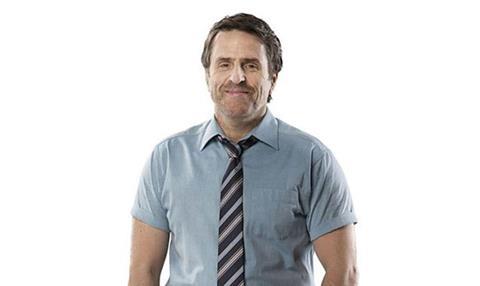 Ordinary Lies does ask some interesting moral questions, about relative evil and similar crimes, about revenge, about how well you know the people closest to you.
Sam Wollaston, The Guardian

It was that sort of office, all forced grins and simmering resentment, where it’s mandatory fancy dress one day, and written warnings for staff who aren’t wearing ties the next.
Christopher Stevens, Daily Mail

The episode was far less ordinary than the lightweight, primetime acting made it seem.
Andrew Billen, The Times

Married at First Sight is the sort of cringeworthy watch that makes for golden television. But yet again, the series tries to cast itself as some sort of experiment in the name of science.
Daisy Wyatt, The i

A cheap and tawdry ploy to exploit desperate people and turn their insecurities into shallow entertainment.
Christopher Stevens, Daily Mail

Listen, I like risky television, but here the risk is all borne by the couples.
Andrew Billen, The Times

Some of the costly, taxpayer-funded reports looked like cut-and-paste jobs, some of the advice (stop sending faxes!) looked expensive at 20 times the price.
Matt Baylis, Daily Express