The 10 shows that will compete at the Broadcast Awards to be crowned Timeline TV Moment of the Year have been unveiled. 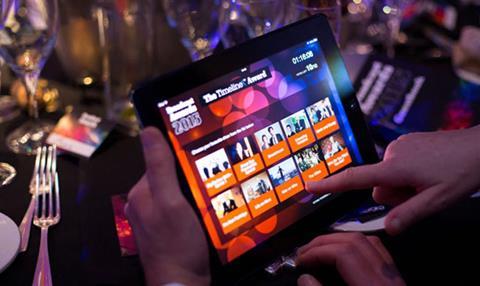 The most memorable moments from 2015 will go head-to-head at the event on 10 February at London’s Grosvenor House, with the guests voting for the winner on the night.

Each table will be supplied with an iPad and asked to vote to choose which moment wins. The app is powered by Monterosa and the award will be presented on the evening.

The shortlist of 10 was chosen following an online vote by Broadcast subscribers.

Game of Thrones (Sky Atlantic) Jon Snow is dead – or is he?

Wolf Hall (BBC2) Anne Boleyn is for the chop