‎British distributor TVF International has sold a number of UK shows including Domino’s Pizza: A Slice of Life and Classic Car Rescue to Discovery across Asia-Pacific. 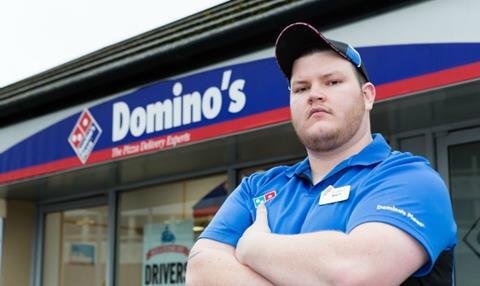 Discovery India has acquired the Channel 4 access documentary Domino’s Pizza: A Slice of Life, which was produced by Alaska last year and goes behind the scenes at the retail giant.

Meanwhile, the London-based firm has also sold a raft of non-UK titles including travel series Beer Country and Across the Pacific with Te Radar to Discovery China and Chelsea Flower Show documentaries Charlie’s Chelsea Garden and Chelsea’s Greatest Garden to Discovery’s Living Channel in New Zealand.

The deals were done by Will Stapley, head of Asia Pacific, sales and acquisitions at TVF International.

“Having a specialist team solely dedicated to the Asia Pacific market means we are working in even more granular detail within each territory, and acquiring blue chip content tailored to their different needs,” he said.