Broadcaster takes US rights to boxer’s fights, which remain on BT Sport in the UK 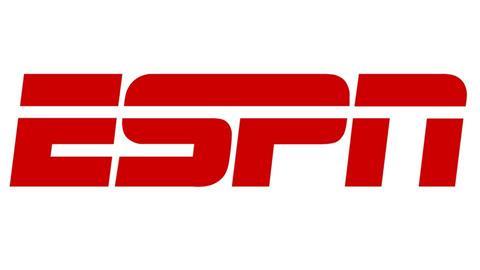 British heavyweight boxer Tyson Fury has signed a deal with ESPN worth a reported £80m.

The deal, which is understood to cover Fury’s next five fights, will see him broadcast on ESPN in the US.

BT Sport will continue to be the television home in the UK for all of Fury’s fights.

Fury’s draw in December with Wilder aired on BT Sport in the UK as well as Showtime - which broadcast the American’s fights - in the US.

Now Fury has his own US broadcaster, agreements will have to be reached between ESPN and Showtime over the airing of a rematch in America.

Joshua meanwhile is signed to streaming service DAZN in the US.