The UK and Korean governments are hosting their second annual event to encourage collaboration between their creative industries. 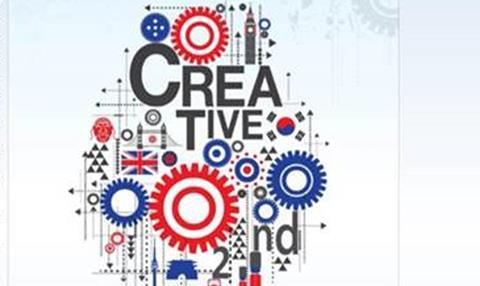 The UK-Korea Creative Industries Forum, backed by UKTI, will be held on 7 March at the BFI Southbank Centre in London. The free, day-long event will feature a programme of showcases and panel discussions on varying topics in the creative industries, including television, animation and visual effects.

Ahead of the event, which was postponed from 2 November, industry trade body Pact is to sign a memo of understanding with its Korean counterpart