Viceland in the US is opening its doors to independent producers for the first time as it eyes a move into formats. 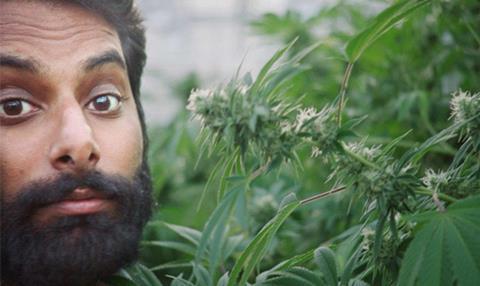 The channel launched in February with in-house docuseries such as Gaycation, Fuck, That’s Delicious and Weediquette.

It is now searching for “inexpensive, highly repeatable and fun” formats that are built around young talent, from third-party producers.

The network, which has briefed US and UK indies via the US talent agencies, is asking indies to bring it “edgy and diverse” talent with a significant following that can be an “organic ratings driver”.

It is particularly looking for A-list stars with passion projects, such as Ellen Page’s gay travel show, and long-form stories that fi t in the marijuana space.

Viceland is also looking for underdog stories. If it’s a cops and robbers show, for example, it should focus on the robbers.

The channel is keen for series rather than one-off documentaries and features as “there are a lot of hours to fill”.

However, while Viceland will be working with outside partners, they will still produce the majority of programming in-house.