“An in-house training film that somehow made it to prime time.” Read on for the full verdict on last night’s TV. 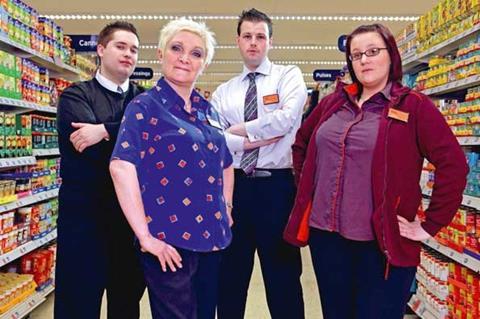 I’m Running Sainsbury’s, Channel 4
“…an in-house training film that somehow made it to prime time.”
Andrew Billen, The Times

Meet the British, BBC4
“…the films are absolutely charming.”
Sam Wollaston, The Guardian

Meet the British, BBC4
“This style of programming seems to be all the rage with our fourth BBC channel right now – you find a film archive, you chop it up into tiny fragments, and then you force-feed as much of it as possible to your audience in an hour, with no consideration for continuity, or respect for intellect.”
Matt Baylis, Daily Express

My Monkey Baby, C4
“Take one monkey. Dress it in frilly clothes, apply lippy and feed it cup cakes. Cute or what?”
Sam Wollaston, The Guardian

Mary Queen of Charity Shops, BBC2
“It is delightfully cast, concentrates on a sector neglected by television, and has something important and rather bad to say about British attitudes to charity.”
Andrew Billen, The Times