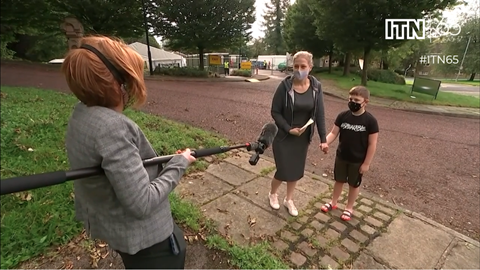 Art of the interview: the vox pop is the unrecognised gem, as we can learn more about the world from the public than politicians, says Clare Fallon

The vox pop is a bit like the one-night stand of journalism: cheap and easy. Serving a purpose. Something shameful. “I do a lot of vox pops,” could be uttered from behind the screen in a confession booth.

Let’s be honest, I doubt there are many journalists who get into it because few have a burning desire to loiter rain-soaked on street corners, waiting for someone who looks not too mad, shy or busy.

#ITN65 When Clare Met the Great British Public from ITN on Vimeo.

Voxes are mercilessly mocked on TV panel shows and there’s sometimes a belittling sneer towards those being voxed and those of us doing the voxing – the ‘what do you think’ correspondents. 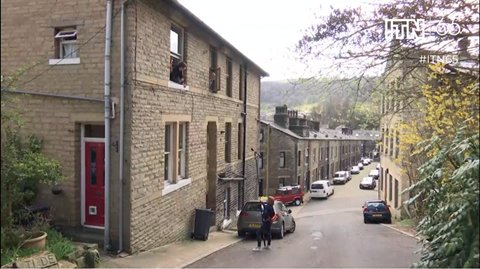 I cover the north of England and, according to the strange unwritten rules of TV news, that often means doing vox pops. This, according to one vox-hating columnist, amounts to “a form of journalism of that remains as inexplicably respectable as it is currently ubiquitous”.

So, let me run you through my credentials in this form of “inexplicably respectable journalism”.

There was Martin in Doncaster who used an antique military grenade to explain the impact of Brexit on the economy.

Although Martin and his grenades were on a market where the stalls make for pictures and the sellers and shoppers make for ‘voxees’, in general I try to avoid this scenario.

Most people aren’t at a marketplace on a mid-week afternoon – if that’s where vox pops are always done you don’t always get a diversity of perspectives.

The logistics of newsgathering during a pandemic are time-consuming, limiting and exhausting. Pre-Covid, editing was done in a modestly-sized van along with my Channel 4 News team colleagues – producer/general magician Rob Windscheffel and camera/editor/transformer of streets into art Alastair Thomson. For obvious reasons three people editing in a van hasn’t been an option since March. 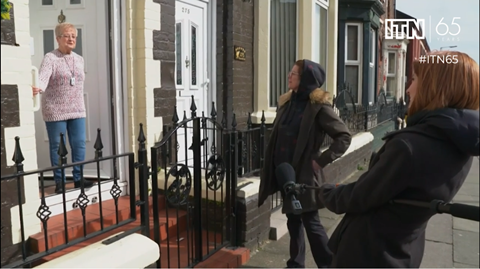 Some days we’ve parked up in a row in a car park and used screen share on Zoom. Other days it’s been camp chairs and mosquito bites in a park. Keeping laptop batteries full and bladders not too full has been a challenge.

But occasionally the obligatory Covid boom pole has had additional uses – like when you want to vox someone several metres up.

In a typical vox pop, people are asked about their views on a news story or event, so the obvious first question is, ‘What do you think?’, ‘How do you feel?’ or, ‘Have you heard?’. That’s how you get moments like Brenda from Bristol’s horrified reaction when she was vox popped by the BBC’s Jon Kay about Theresa May’s decision to call a snap election in 2017.

But the most interesting bits often come a few minutes in because voxing isn’t just asking for opinions on things happening to other people in other places.

While at a Covid testing centre at a time when demand outstripped supply, I met Shani, who was there to get a test with her son. I’d been chatting to her for a few minutes before her job came up. 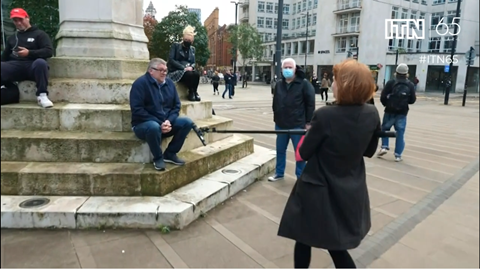 On the Saturday in March when we were on the cusp of lockdown, we went to Liverpool and had about 90 minutes to film a vox pop piece. Most still needed a tape measure to know what two metres is. Pubs had been told to close the night before and the ‘stay at home’ address to the nation was two nights later.

A couple of decades from now, I hope I remember to watch back the vox pop pieces from this year. I’m convinced they’ll tell us more about this period than re-watching politicians behind podiums – a like on the day tighter restrictions were imposed in Greater Manchester and I barely had to ask anything for the anger and frustration to pour out.

So, if we accept that vox pops aren’t actually all crap and meaningless, why do they have the perception problem? 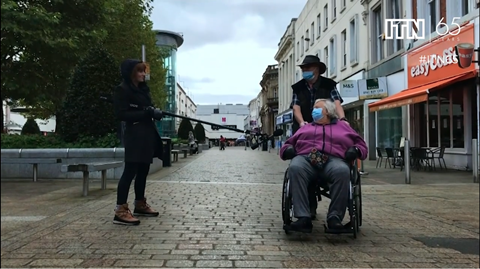 A couple of weeks ago our head of home news, Emily Wilson, posted a tweet describing one of my pieces as brilliant reportage. It included a woman in Blackburn talking about Christmas and her fears of being lonely if we’re in lockdown: her, the telly and the cat.

People don’t normally describe what I do as ‘reportage’, so I was a bit taken aback. 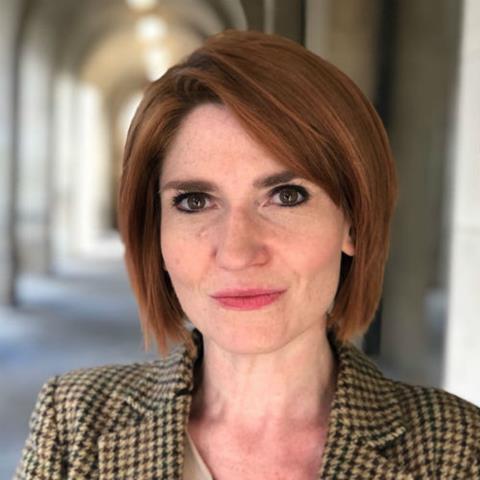 Vox pops might sometimes make it onto panel shows or Gogglebox, but they don’t generally win shiny, prestigious awards. However, in 20 years asking questions on streets I’ve met many amazing people who’ve spared the time to give thoughtful answers about their lives and experiences. They’ve taught me more than I could hope to explain in a brief vox pop sound bite.

So when Dominic Cummings hollered at a bunch of journalists that they should ‘get out of London’, in some ways he was right. The thing is, there are plenty of journalists outside London. We just don’t tend to be on Number 10’s speed dial list.

Clare Fallon is north of England correspondent for Channel 4 News