Atomos to boost Shogun appeal with OS and hardware updates 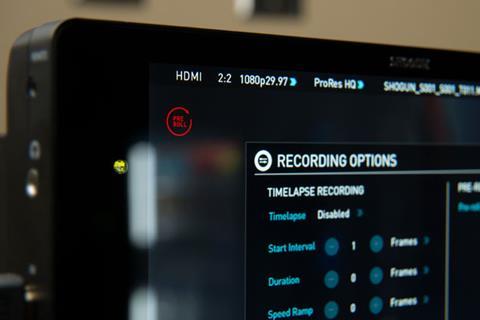 “When we see companies charge over $4000 for the RAW formats we include for free or alienate existing users by adding new features only for new users, we run the other way,” he explained. “We reward the early adopter just as much as tomorrow’s buyer with a steady stream of new functions for free. This is at the core of our product philosophy.”

The company also announced a 25% student discount, three-year warranty and a new price point for Shogun at NAB.