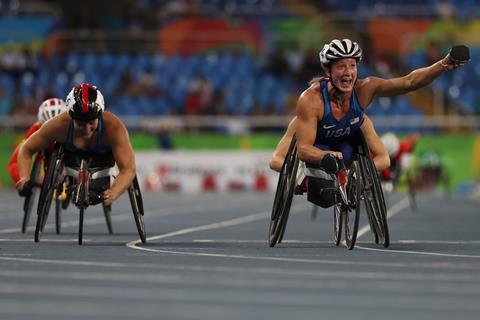 James Bond producer Barbara Broccoli and Oscar-nominated screenwriter Richard Curtis have teamed up with Passion Pictures’ John Battsek for a feature documentary about the Paralympic Games.

The film is being directed by Bafta-nominated directors Ian Bonhôte and Peter Ettedgui (McQueen) and will tell the story of how the Paralympic Games grew from its post-war inception to become the world’s third largest sporting event. 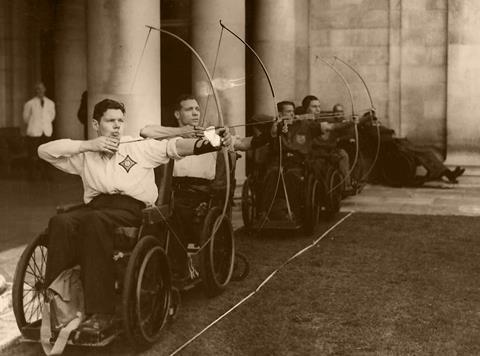 It is being produced by Battsek and Greg Nugent of HTYT Films, the latter of which has financed the film and holds the global rights. 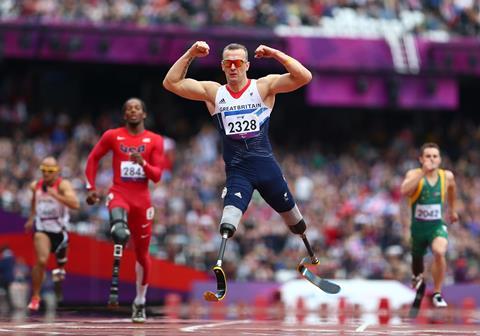 Set to be released in summer 2020 in the run-up to the Paralympic Games in Tokyo, the film is already in production.

A range of Paralympians from around the world have been filmed or are scheduled to be filmed including Jonnie Peacock (Great Britain), Jean Baptiste Alaize (France), Beatrice “Bebe” Vio (Italy), Shingo Kunieda (Japan), Daniel Dias (Brazil) and Tatyana McFadden (USA). 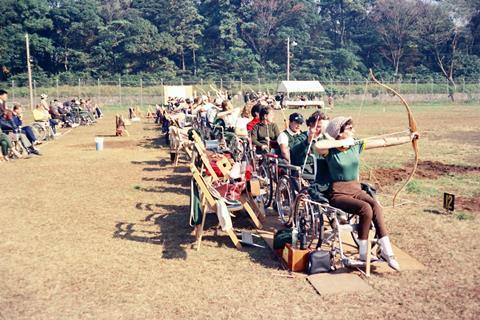 Battsek said: “We are currently experiencing a golden age in feature documentary filmmaking. The opportunity to bring the remarkable story of the Paralympic Movement to a worldwide audience working alongside a world-class creative team in Ian and Peter, and with the involvement of Greg Nugent and such an elite group of executive producers, is both an honour and a privilege.” 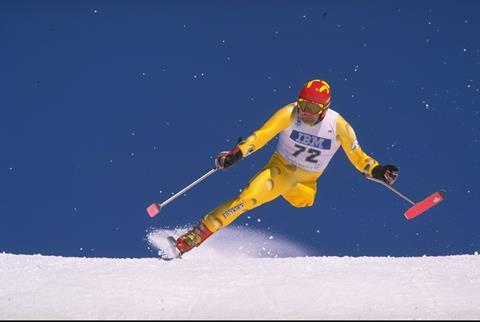