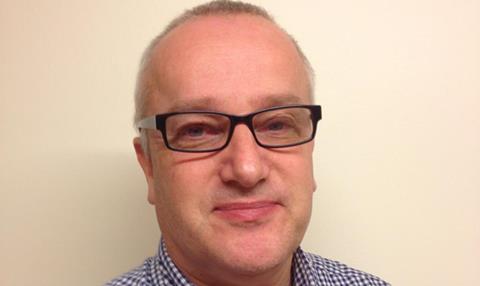 Nicholas will take over from Clive Hodge, who retires from the company early next year. Nicholas was previously director of broadcast operations at Walt Disney International and head of broadcast technology at MTV. “My appointment signifies a return to my spiritual home, as my career started as a transmission operator in the videotape and telecine department at BBC Television Centre,” Nicholas said.