The post production of Strictly Come Dancing will be carried out by BBC Studios and Post Production (S&PP) at BBC Elstree for the first time following the closure of the company’s Charlotte Street premises last year. 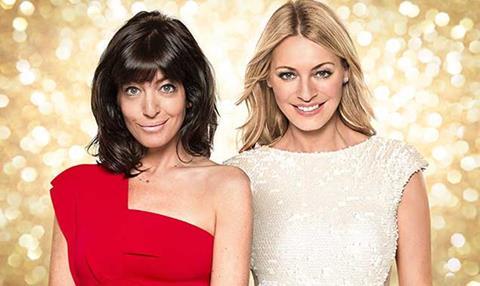 BBC S&PP is providing studio facilities, post services and technical support for the 12th series of Strictly, which for the second year will shoot in Elstree Studios George Lucas’ Stage 2.

Two large screens on the upper balconies of the set have been added to boost the impact of graphics used during the show.

Ten Avid Symphony suites will handle up to 100 hours of dance rehearsal material each week, which is ingested, logged and edited at BBC Elstree and reviewed and incorporated into the live shows via the HD production galleries at the George Lucas Stage.