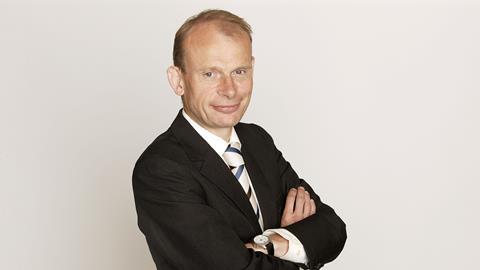 Politics presenter moving to Global to ‘get own voice back’

Andrew Marr is to step down from the BBC after 21 years to join radio news broadcaster Global.

In a note on Twitter, the presenter and journalist wrote he would “write and present political and cultural shows” for Global, as well as write for newspapers after his exit, leaving behind “many happy memories and wonderful colleagues”.

“British politics and public life are going to go through an even more turbulent decade, and as I’ve said, I am keen to get my own voice back,” he added.

Marr has presented Sunday morning political talk series The Andrew Marr Show for 21 years. It was originally called Sunday AM before being renamed two years later.

He had joined the BBC in 2000 as political editor after a career in newspapers.

Marr also fronted several documentaries, including last year’s New Elizabethans with Andrew Marr for BBC2 and Andrew Marr’s History of the World for BBC1 in 2012.

BBC director general Tim Davie said Marr ”has been a brilliant journalist and presenter during his time at the BBC”.

“He leaves an unmatched legacy of outstanding political interviews and landmark programmes. We wish him well for the next chapter.”

“Andrew started at the BBC as a knowledgeable and insightful political editor, and went on to become a feature of the UK’s Sunday mornings, on Sunday AM, which became the Andrew Marr Show . He is a fantastic presenter and interviewer, whose wisdom and skill will be a loss to our screens.

“We thank him greatly for his years of service and wish him the best of luck in his new role.”