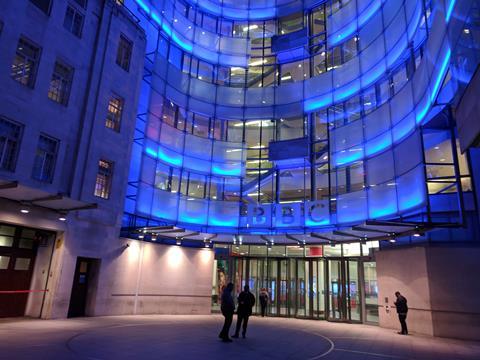 The BBC has chosen means-testing pensioners as its method of dealing with the ticking timebomb of over-75s’ licence fees.

The decision will cost the BBC around £250m a year – equivalent to a quarter of BBC1’s budget, but less than a third of the projected £800m figure if it had chosen to take on the full cost of the 4.5m licences.

The BBC said it would fund the plan by diverting some spending on programmes and services alongside continuing to find new savings while expanding its commercial revenue to cope.

It stressed, however, that it will prevent the “unprecedented closures of services that would have been required had we copied the government’s scheme”.

Under the new rules, any over-75 who already receives the means-tested Pension Credit benefit will be eligible for the free licence, with around 1.5 million houses in line to continue saving the £154.50 annual sum.

This is dependent on the take-up of the scheme, however. Prominent figures from age charities have recently criticised Pension Credit as it is not collected by one-in-three of those entitled to it.

The BBC had also weighed up increasing the age of entitlement and introducing a discount fee for pensioners, but ruled both moves out. Another, more left-field, alternative that had been floated was the concession’s full removal.

The decision means that from June next year, some over-75s will be paying for licence fees for the first time since 2001, when former chancellor Gordon Brown introduced the free policy.

“This has not been an easy decision,” he said.

“Whilst we know that pensioner incomes have improved since 2000, we also know that for some, the TV licence is a lot of money.

“I believe we have reached the fairest judgement after weighing up all the different arguments.”