Stefan Golaszewski’s BBC1 drama, produced by The Forge and The Money Men 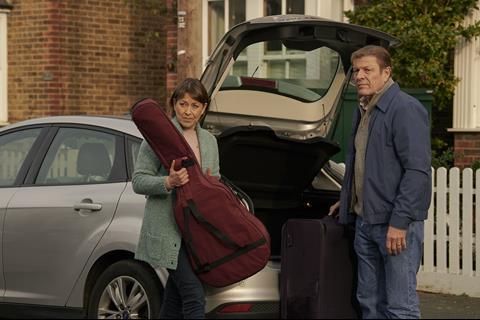 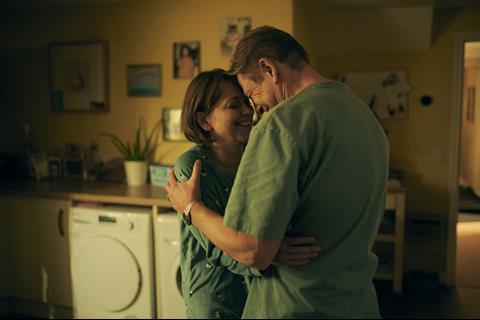 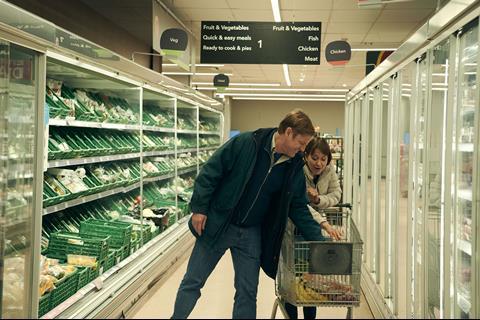 Roadkill and Help indie The Forge, along with The Money Men, have co-produced Stefan Golaszewski’s four-part BBC1 drama.

It was commissioned by director of content Charlotte Moore and drama controller Piers Wenger. Executive producers are Tommy Bulfin for the BBC, Beth Willis and George Faber for The Forge and Richard Laxton and Stefan Golaszewski for The Money Men.

The producer is Lyndsay Robinson (Him And Her, Mum), with Golaszewski directing. The show is produced in association with All3Media International who represent the drama globally.

Filming has completed and Marriage will air later this year.