Taking seven teens to the Netherlands for a week-long sex education fact-finding mission was quite the eye-opening journey, says Danni Davis

Mimi on a Mission: Sex Ed

It all began with a clip of a female doctor putting ice on the private parts of a man to demonstrate what happens to his testicles.

My Norwegian business partner Ida showed me this scene from a puberty series aimed at seven to 12 year-olds, which aired on her motherland’s public broadcaster NRK.

I couldn’t believe my eyes as the man yelped, his testicles shrank and the doctor – sounding matter-of-fact and jolly - explained about temperature regulation and how sperm live. 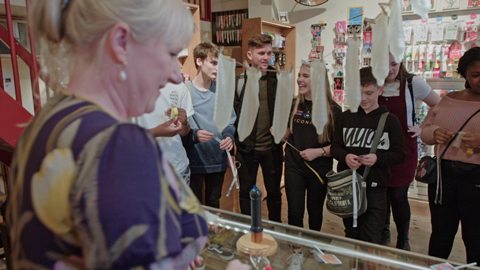 There was no way there would be anything like this aimed at younger viewers on a mainstream British channel. It got us thinking about sex education in general and how buttoned up and embarrassed Brits can be about this kind of thing.

Sex education curriculums in schools haven’t changed in almost 20 years and teens are embarrassed to talk to parents about this stuff. So where do they get their reliable and age appropriate information from?

We discovered change was on the horizon with the government updating the curriculum to make sex education compulsory in schools by 2020, but felt we could help play our part in making a difference in 2019.

Our team looked at which countries were the best at teaching sex ed and the Netherlands shone out. Sex ed is compulsory in schools there, and taught from the age of four. And with their relaxed attitudes, most families are open to talking about sex-related topics. We decided we would take a group of British teenagers to the Netherlands to learn like the Dutch for our series. 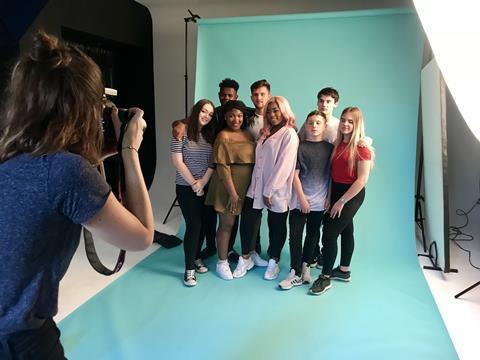 We pitched the idea to CBBC’s forward-thinking commissioning editor Kez Margrie who felt it would be tricky to get it away for her audience of 6-12-year-olds so we were delighted months later when the BBC chose to invest in iPlayer-only content aimed at 12-15-year-olds.

Kez garnered the support of BBC Children’s head of content Cheryl Taylor and we had a commission.

We discovered YouTuber Mimi Missfit via her beauty videos. She had a very warm and engaging quality. Coming from a traditional African background she hadn’t had any sex ed at home or in school. Kez and Cheryl gave her a resounding yes.

Tricks of the trade 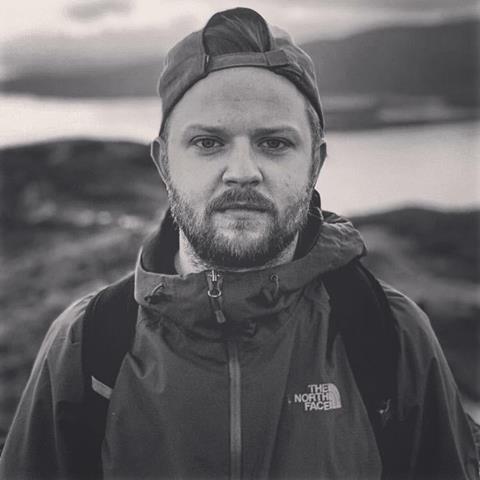 We thought that casting seven 14 and 15-year-olds to go on a week-long sex ed fact-finding trip to the Netherlands might be tricky because of the topic, but were overwhelmed by the response from families across the UK who were happy for their kids to take part. Some were liberal, while others more traditional, yet they all saw the importance of age appropriate sex ed. 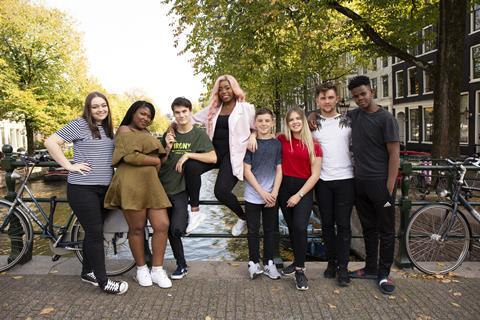 We planned an action-packed week for Mimi and what turned out to be a top-notch cast of teens who gelled immediately, despite being very different. Mimi was an absolute star and the teens loved her.

The scenes were tightly pre-planned because of the strict hours you are given when working with minors. This was my main source of stress as we fought against the clock to get everything we needed.

One of the most emotional scenes was shot in just 14 minutes, which was all we had left for the day. Looking back now, it’s amazing how much we achieved.

Every Dutch teacher, expert and activist we worked with made the scenes brilliant and I know that for Mimi and the cast - Alys, Finn, Garthia, Joe, Logan, Lizzie and Munashe, their week was life-changing.

Our series promotes respect and acceptance and at a time when LGBTQ+ education in primary schools is under the spotlight and with a petition recently raised against the new sex ed curriculum, it seems more timely and important than ever.

Working with minors on a show about sex

When casting and working with under 16s on a subject that can be challenging, having a solid relationship with parents/guardians as well as the contributors and ensuring transparency at every stage was really important to us.

Because our contributors are minors, we couldn’t talk to them without parents, so you do get to know the whole family from the outset, which was a great help.

We ensured that from casting skypes, scene planning to social media protocols, post-trip support to the publicity stage, everyone had regular contact with the production team and were always clear about what was in store.

We were mindful that whatever academics, teachers and parents told us, and however well we felt we got to know the age group, we are not ‘professional young people’.

The BBC Children’s department in Salford has a great infrastructure for canvassing opinion among teenagers on subjects explored by the series. 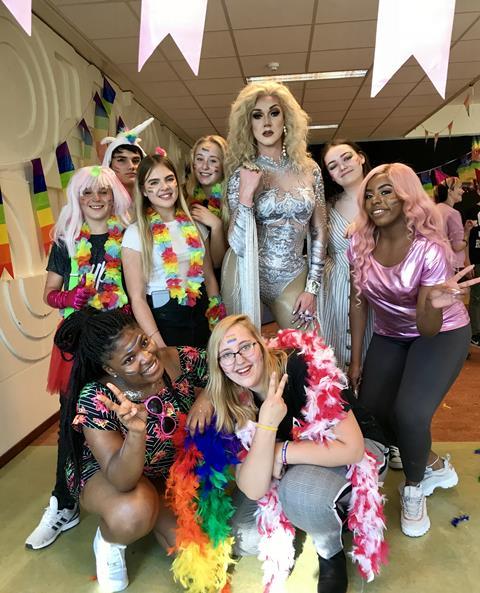 They organised focus groups where we tested both topics and edited scenes on our target audience, and we also ran some additional groups ourselves.

One of the greatest challenges for us working with minors was getting our heads around licensing, on camera hours and academic tutoring obligations. We benefited from very experienced chaperones who helped us plan everything carefully in advance. But to this day, I cannot quite fathom that the same rules apply to an ob doc factual series as it does to a complex drama series with costumes and rehearsed lines.

If we were to do the shoot again, we would probably have planned slightly fewer scenes and spent more time hanging out as a group and catching observational moments.

Saying that, the host Mimi, the production team, chaperones and teens got on exceptionally well, and some of the best scenes in the series were shot under enormous time pressure. Perhaps that’s what made them so powerful.