Theresa vs Boris: How May Became PM

The very epitome of a political drama 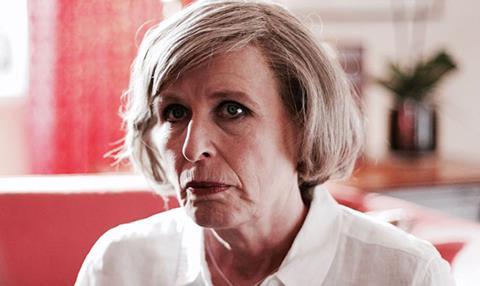 A battle for the leadership of the Conservative party is once again on the cards. The Tory Party seems addicted to this kind of political bloodletting.

But long before this week’s political convulsions, we’d been reflecting whether there was anything for programme-makers of the leadership battle that took place one year ago.

It was clear that a dramatic struggle had unfolded behind the closed doors of our political establishment. But it had been a very British battle: betrayals and blunders became the order of the day, with Machiavellian plotting matched by quite baffling moments of madness.

By the end, the political careers of many of our most famous politicians lay waste on the battlefield, and Theresa May had won. It was a fabulous story, the very epitome of a political drama.

We had collaborated before to dramatise the past, winning RTS awards for The Great Plague and Invitation to a Hanging. 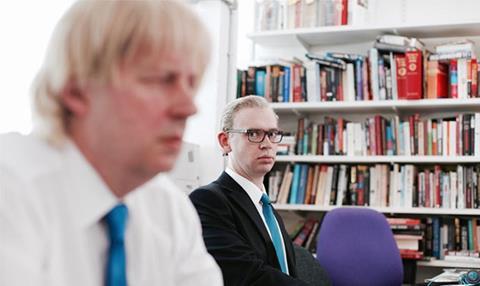 The dramatic personae in 17th and 18th century stories were all dead, giving us no alternative but to use drama to bring those stories to life. Could the mash-up of an experienced journalist and a dramatic historian work again for such recent history when all the players are, er, still playing?

Here was our opportunity: all the exciting and jaw-dropping events took place largely out of sight. The contest was comprehensively covered by the news media, but their cameras could not go to where the real action took place.

Suddenly, drama had its raison d’etre. It provided a way of taking the audience to the beating heart of the story. But for the drama to carry conviction, they needed to be based on uncovering what really happened behind the scenes. Extensive research, and the gathering of first person testimonies, delivered the raw material.

Now the question was how to tell the story in a way that kept the audience involved and entertained; this was hardcore politics after all. We decided to eschew familiar conventions: no narration, no in-vision presenter and no commentators.

In the drama, we constructed each scene to have a life of its own - never to be wallpaper – but inserted interviews throughout. It shouldn’t work - the sync should interrupt the drama and thus reduce it - but oddly, we found the opposite was true: documentary and drama fused.

As we went into the edit in April, Theresa May called an election. And the rest is (even more recent) history.

We couldn’t – nor would we wish to – inject an artificial hindsight into the storytelling; part of the joy of the film is to take viewers back in time for them to watch events unfold as they happened. But we did need to acknowledge what had happened since.

The result was one of the most exciting and nerve-wracking post-production we have ever been involved in. The result, we hope, is a film that is now even more relevant, engaging and watchable than ever.

Samir Shah is chief executive of Juniper Television and Justin Hardy is the director of Theresa vs Boris: How May Became PM, which airs at 9pm on Sunday 18 June