Two Bristol-based audio post houses are both taking a leap of faith this week, with one going it alone following the sale of a partner company, and the other installing one of the first Dolby Atmos-capable dubbing theatre outside London. 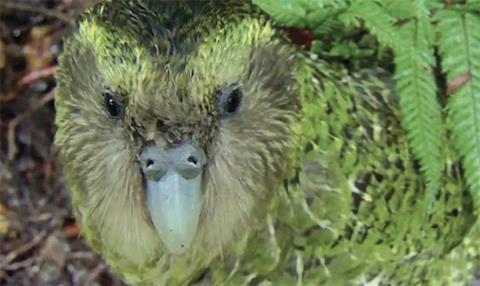 Following the sale, Audio Uproar founders and dubbing mixers Matt Coster and Pete Howell, and their two sound design and tracklaying staff, will make use of two facilities in Bristol, including, in the short term, the 14 St Pauls Road facility they previously occupied with Big Bang.

Audio Uproar has worked hand-in-glove with Big Bang for the past seven years but remained a separate company and had not marketed itself by its limited company name.

Coster told Broadcast it was “important for the producers of Bristol to continue to have a choice of different facilities to go to for their audio, so we’re going to carry on offering our high-quality, bespoke audio services”. Current projects, including the Natural World series for the BBC, will be worked to their conclusion.

Coster and Howell were part of the team that won an Outstanding Music and Sound Emmy for BBC2’s Natural World: Nature’s Misfits in 2015.

It also won awards including a Primetime Emmy for Outstanding Sound Editing on Frozen Planet: To The Ends Of The Earth.

Construction and installation of the new dubbing theatre, which is housed in a building adjacent to Wounded Buffalo’s main studios on Hampton Lane in Bristol, took 12 months to complete, at a cost of more than £500,000. It will mainly be used by dubbing mixer Ben Peace.

Studio manager Diana Smith said: “We’re pioneering Dolby Atmos in the south-west. We hope to build on our existing relationships with the TV and film industry, and also attract new clients from further afield. We hope to accommodate the growing demand for Dolby Atmos in the domestic environment, as well as for the more obvious theatrical releases.”