The creative forces behind hit shows including BBC drama The A Word and ITV’s Marcella will explore the secrets of their success at the Broadcast Commissioning Forum on 3 November. 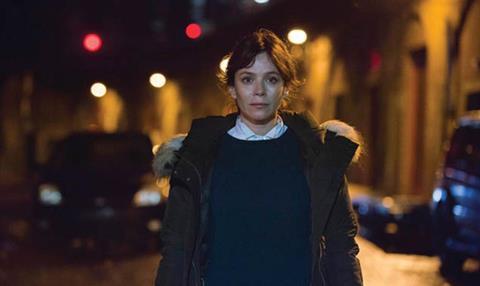 Acclaimed writer Peter Bowker will take to the stage at London’s Picturehouse Central cinema to discuss how he adapted The A Word from Keshet’s Israeli series Yellow Peppers.

Several other sessions will focus on specific shows, including ITV hit drama Marcella, with Buccaneer Media founder Tony Wood and ITV controller of drama Victoria Fea lifting the lid on how the show got made.

Meanwhile, one panel will look at two of the more unusual ideas that have made it onto TV screens: BBC3’s Murder In Successville and BBC4’s Trainspotting Live.

Tiger Aspect head of comedy entertainment Andy Brereton, who developed the ambitious BBC3 comedy/reality hybrid, will be speaking with BBC entertainment commissioning editor Pinki Chambers, while Plum Pictures managing director Will Daws will share how he brought a sense of event to the perennial subject of the nation’s railways.

The Broadcast Commissioning Forum is split into scripted and non-scripted streams and will host more than 140 slots for producers to pitch to 40 commissioners from across all the main broadcasters.

For more details and the chance to book a commissioner speed meeting, visit broadcastcommissioning.com