ITV entertainment chief Siobhan Greene will discuss the search for big-ticket entertainment hits as a keynote speaker at this year’s Broadcast Commissioning Forum. 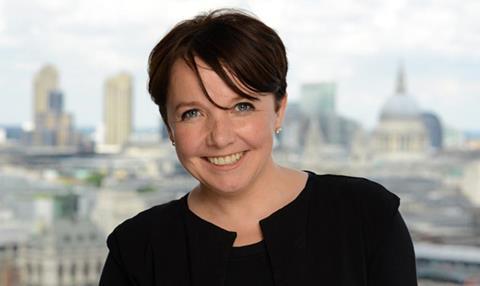 Greene, who joined Kevin Lygo’s top team of commissioners at the broadcaster in April, will reveal her Saturday night ambitions, her wishlist for new ideas and how she plans to freshen up shows such as Britain’s Got Talent and The Voice UK.

The former Syco and ITV Studios exec will be joined by ITV colleagues including head of factual entertainment Sue Murphy, head of comedy entertainment

Peter Davey and director of daytime Helen Warner, who will all discuss the broadcaster’s new commissioning processes.

They will talk alongside BBC content director Charlotte Moore, who will outline her new role and explain how she plans to shape content across all BBC channels and iPlayer.

The one-day conference, which takes place on 3 November at the Picturehouse Central and is sponsored by 3 Mills Studios, will feature two streams of interviews, keynotes and panels across both scripted and non-scripted content.

The television industry’s 50 most influential commissioners will offer indies the latest insight into commissioning trends and opportunities across the industry.

More than 120 commissioner speed meetings will give delegates the chance to meet commissioners from a variety of genres – including factual, documentaries, art, comedy, entertainment and drama – and find out what they’re looking for. ­

Discounted early bird tickets are available until 23 September at www.broadcastcommissioning.com