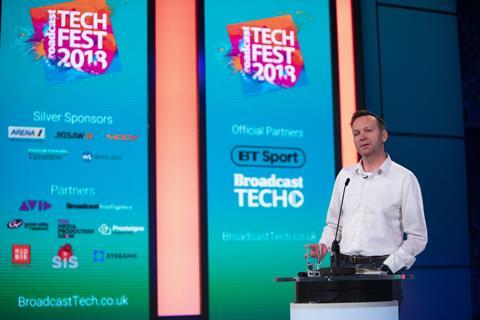 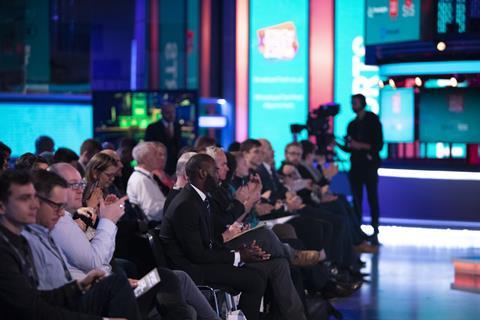 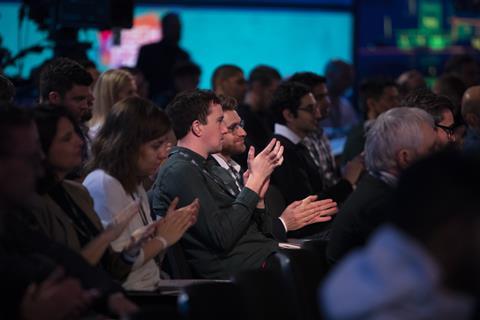 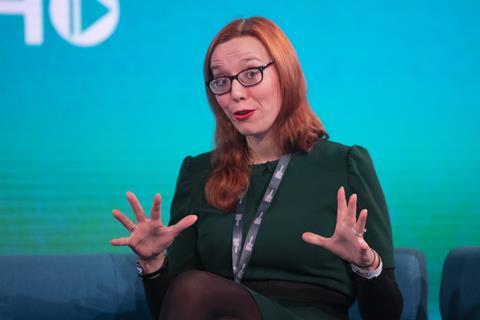 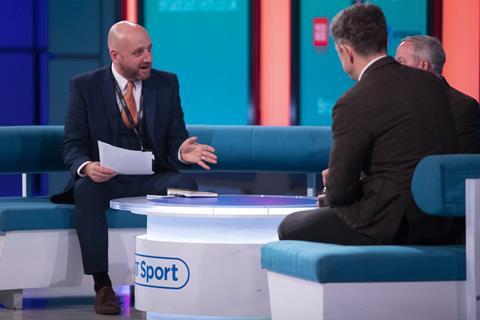 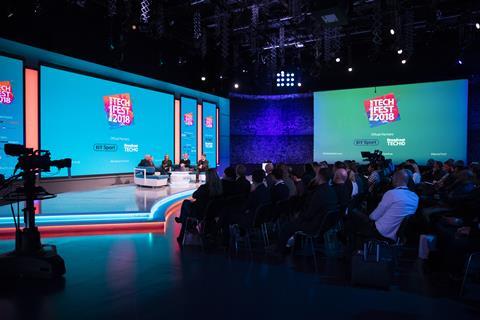 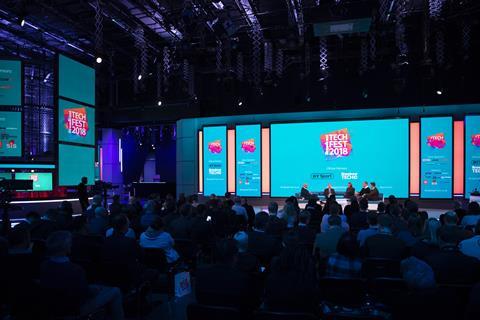 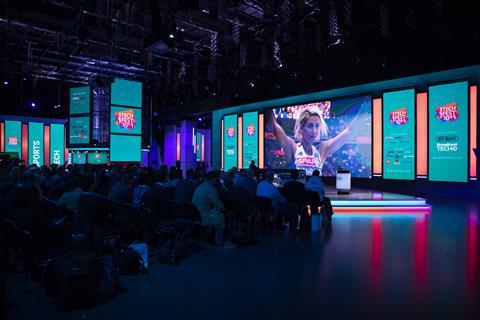 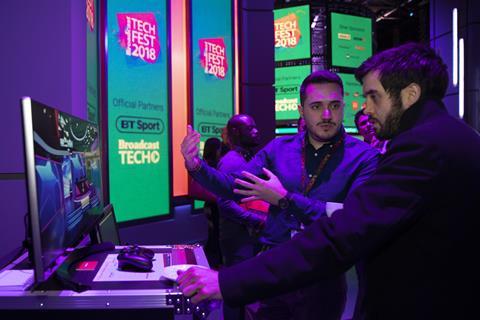 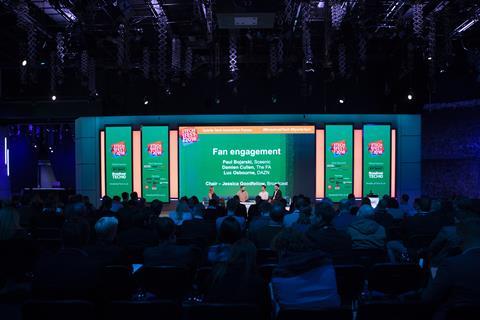 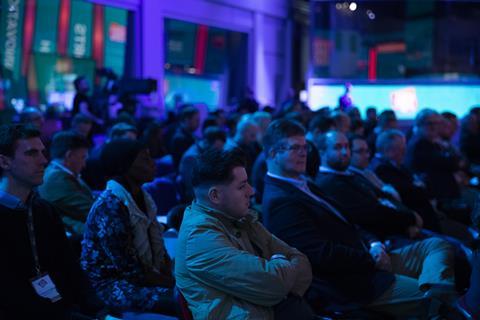 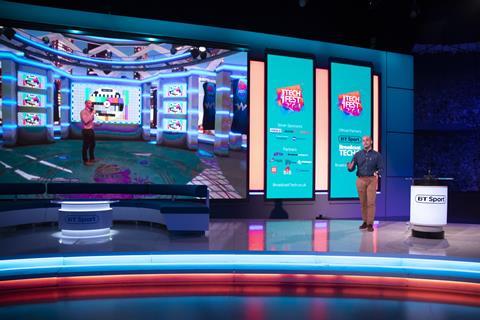 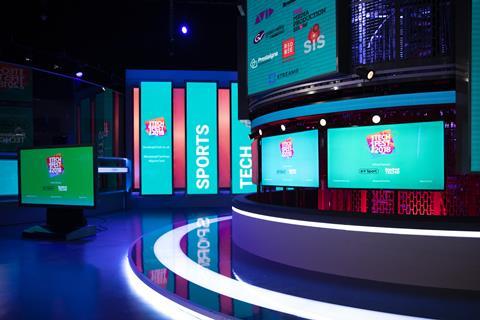 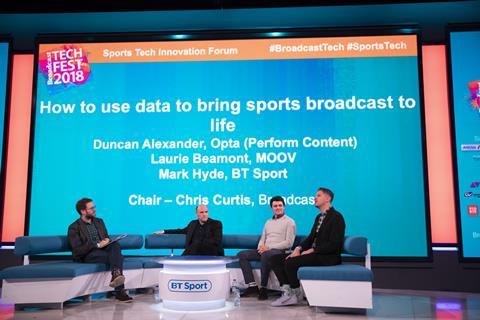 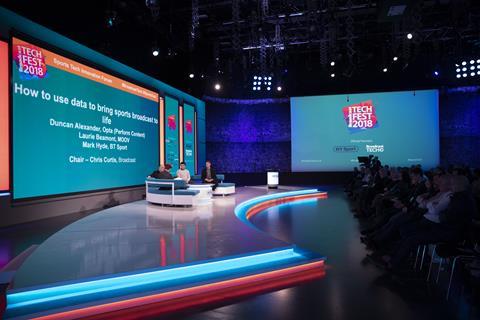 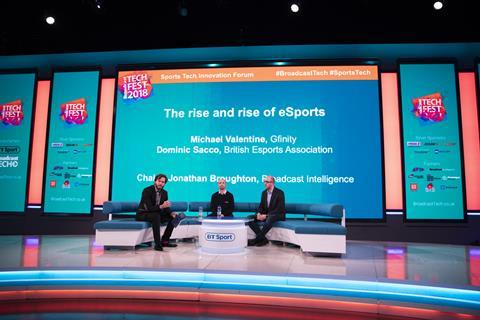 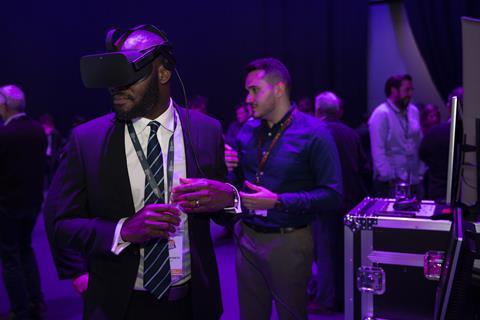 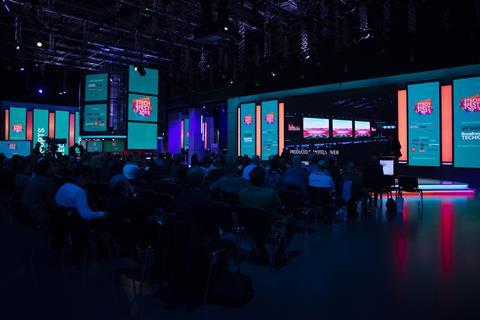 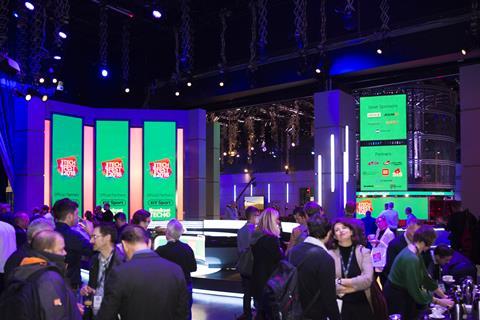 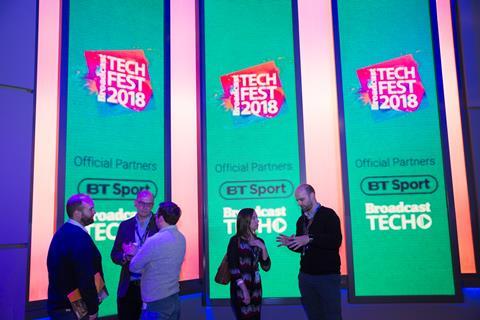 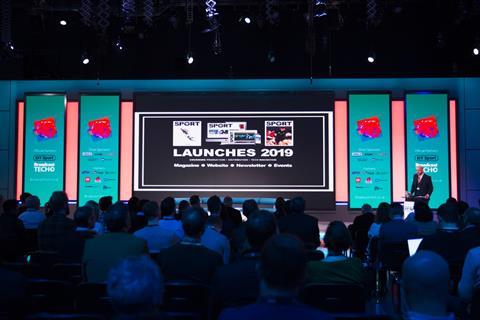 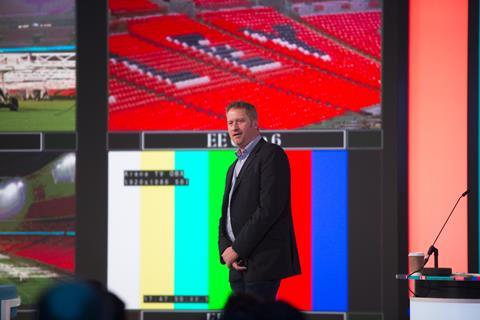 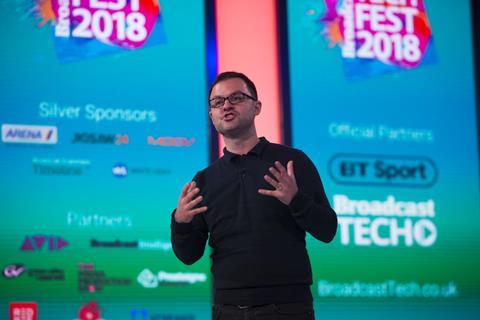 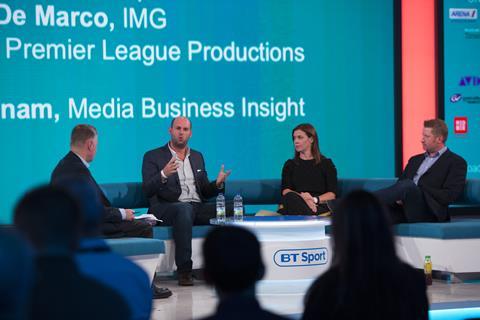 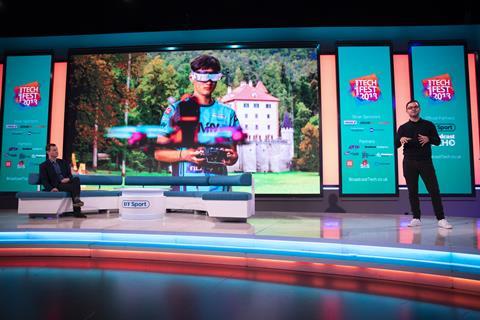 An audience of 200 descended on BT Sport’s Studios at the Olympic Park, Stratford yesterday for a series of compelling panel discussions and case study presentations at Broadcast’s Sports Tech Innovation Forum.

Many thanks for the overwhelming amount of great feedback we received during and after the event, and the huge amount of positive coverage the event received on social media.

There will be a full round-up of the event in a few weeks’ time, in Broadcast magazine, but, to give you an idea of how the day unfolded, the agenda is below.

Broadcast filmed each of the sessions using a multi-camera studio setup, and highlights of each session will be available on Broadcast over the coming weeks, along with a recently filmed roundtable interview with Sky Sports heads of sport, which was filmed at Sky Sports studio. 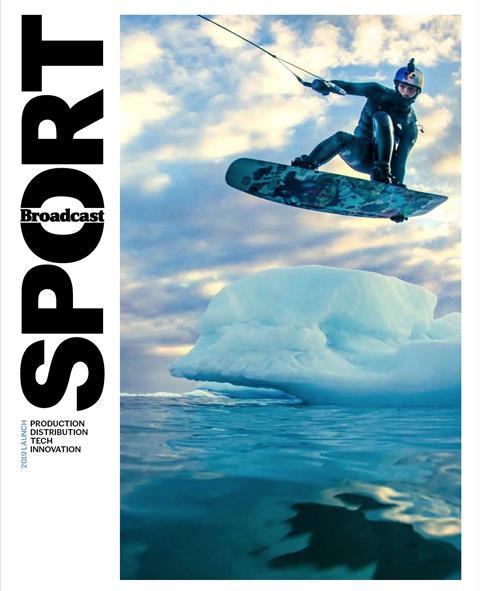 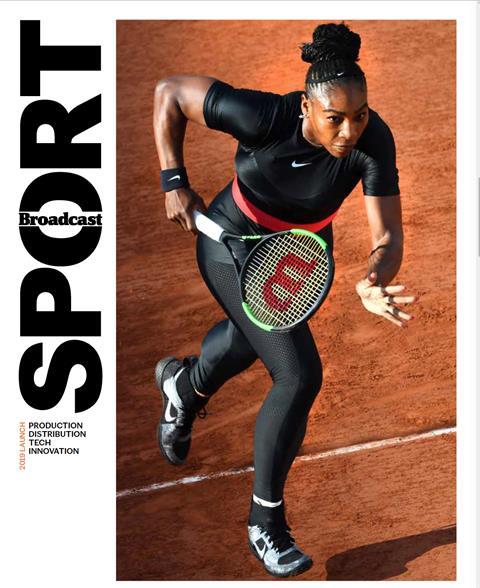 The Sports Tech Innovation Forum brought to an end Broadcast’s Tech Fest 2018 – four free to attend seminars held during October and November. Broadcast would like to thank all the sponsors of the different Tech Fest 2018 events for their support, which enabled us to bring these incredible events to you free of charge. We shall be running Tech Fest again in 2019.

UK sports broadcasters provide an overview of current consumer trends in sports viewing and how they are setting the agenda for the future.

How content owners are creating event formats, broadcasting experiences and digital narratives to make sports exciting and relevant to fans today. Plus the panel explores how non-revenue generating programs can be important to increasing fan engagement.

Aurora Media showcase the production of the European Drone Racing Series and the tech innovations used to film and distribute the event.

Behind the scenes look into the production and distribution of the Gfinity Series and the opportunities presented by this new sport.

How the latest tech innovations identified in the state of a nation session are making their mark on the production of sports events.