Former ITV exec had been with the company since 2016 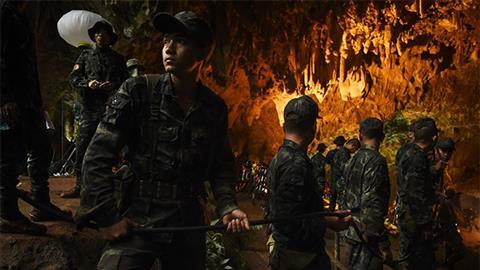 Andrew O’Connell has left his role as vice-president of development and production at Discovery Channel after nearly three years.

A US-based commissioner, Joshua Asen, has also left the business.

There have been several changes at Discovery following its acquisition of rival cable business Scripps Networks Interactive in 2018. 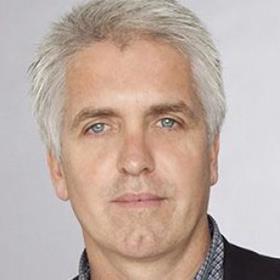 O’Connell had been at Discovery since July 2016, in a role in which he helped UK indies to develop new slates of factual shows for the US Discovery Channel and worked with Discovery’s international programming wing.

His credits during his tenure include Operation Thai Cave Rescue (pictured, above), Lost Beasts of the Ice Age, Cajun Navy and Deep Planet.

While a factual commissioning editor at ITV, he was responsible for shows such as When Ant and Dec Met the Price: 40 Years of the Prince’s Trust and Sugar Free Farm.

At C5, where he was head of factual, he ordered shows such as Paul Merton’s Adventures and Extreme Railways with Chris Tarrant. At Sky 1, he worked on Ross Kemp on Gangs and Ross Kemp in Afghanistan.

Last week, Discovery scored a major deal for exclusive SVoD rights for BBC Studios natural history programming and completed its agreement with the BBC to divide up the UKTV channels.