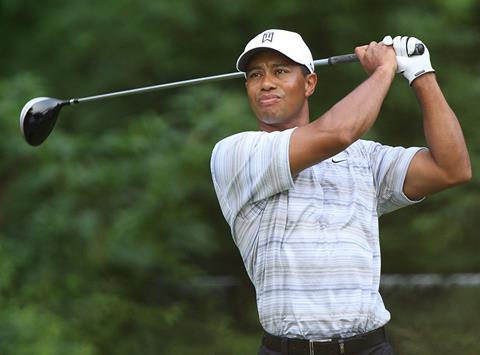 Global sports network Eleven Sports has unveiled its pricing structure as it prepares to launch in the UK ahead of the PGA Golf Championships.

The streaming service will cost £5.99 per month once its IMG-backed channels, Eleven Sports 1 and Eleven Sports 2, go live on 9 August.

Fans will be able to sign-up for a free trial to access the four-day golf major, which was picked up by Eleven from the BBC last month.

They will also be able to purchase an early-bird annual pass before 31 August for £49.99, £10 cheaper than the post-August price.

Founded by Leeds United chief Andrea Radrizzani, Eleven has been snapping up sports rights from major players over the past year, including Italian Serie A and Spanish La Liga matches. It is also rumoured to have acquired the right to some UFC fights from BT Sport.

Eleven executive chairman Marc Watson said: “We have built our business and our reputation in our global markets through our ‘For The Fans’ strategy that is underpinned by our accessibility and our engaging, localised approach.

“The highly competitive and flexible pricing plan that we have announced today supports this approach.”

The network, which is in discussion with pay-TV platforms in the UK, including BT, Sky and Virgin Media over distribution, is expected to announce further top-tier rights.

Elsewhere in sport, BBC Wales has picked up the rights to air Principality Premiership rugby across the 2018/2019 season.

Kicking off on 7 September, BBC2 Wales will show games on Friday nights throughout the season as well as festive derby matches on Boxing Day and New Year’s Day, while Rugby magazine programme Scrum V will continue to air on Sunday evenings.

The rights were not previously held by a broadcaster but BBC-backed Welsh language channel S4C showed games across Christmas and New Year.