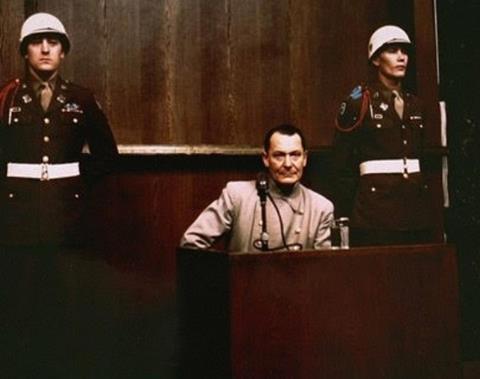 The Newswrap is overjoyed to welcome Emmy Award-nominated director Jenny Ash this week, to discuss Channel 5’s upcoming documentary on the Nuremberg trials.

And in yet another busy news week, insight editor Jesse Whittock and senior reporter Max Goldbart come together to speak about the future of PSB - as a third review is launched in the space of less than 12 months and a 10-strong panel is assembled.

All that, plus a smidgeon of ‘What We’ve Been Watchin’’, on this week’s Broadcast Newswrap