1.25m tune in to live finals of mobile esports competition 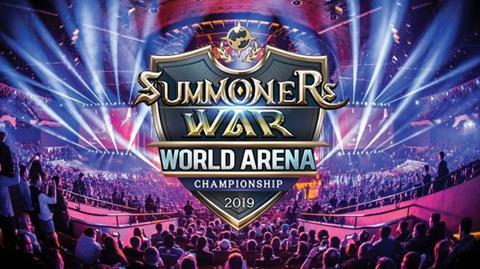 The finals of the Summoners War World Arena Championship 2019 picked up its highest online viewing figures to date, with 1.25m tuning in to the live stream, via YouTube and Twitch. This was 10 times the cumulative views from the mobile esports event last year.

The final, at Maison de la Mutualité in Paris, was played out in front of an in-venue audience of 1,500 spectators. Within 24 hours of the tournament, the number streaming footage of the finals on the official Summoners War Esports YouTube channel had reached almost 2 million, with the French language broadcast getting 1m views alone.

The World Finals were broadcast in 15 languages across both platforms, including commentaries from on-site casters in English, French, German, Russian, Italian, Korean and Japanese.

The tournament was hosted by mobile game company Com2uS and presented by Google Play. Chinese player L’EST was eventually crowned the winner, taking home US$100,000 in prize money.