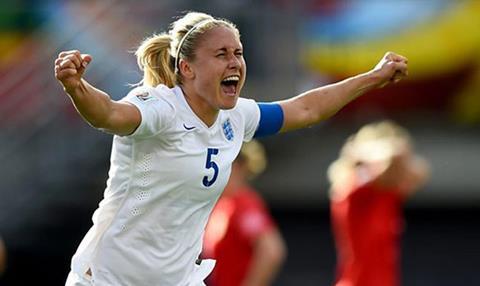 Research from the Collective Think Tank at global sports, music and marketing agency Wasserman has found that 88% of people across Europe would watch more women’s football if they had more access.

It found this result from a survey of 1,749 people across the UK, France, Germany, Italy, Poland, Russia and Switzerland, included in its European Women’s Football report.

In addition, the report found a 16% increase in women actively playing the game, which could be a boon for broadcasters as female fans playing football are more likely to consume football content (64%) compared to female fans who rarely play (6%).

Women’s football has seen some major broadcasting breakthroughs in 2021, with DAZN and YouTube’s deal for the Women’s Champions League noted as an important move to increase popularity with younger sports fans.

In addition, in the UK, Sky Sports signed the first ever commercial broadcast deal for the Women’s Super League, sharing rights with the BBC for the next three seasons.

Anna Afolabi, co-author of the report and integrated strategist at Wasserman said: “We’ve known about the potential in women’s football for some time. This research, while it highlights the challenges the sport faces, also shows that there are so many opportunities for growth. But it is important that brands, sponsors and partners don’t just sit and wait for this interest to increase further. Instead, they should be seen as enablers.”

Ebru Koksal of the Professional Footballers’ Association and chair of Women in Football added: “When women stop playing football, they often stop watching football too. We need to remove the barriers to their participation in order to stop women drifting away from the game all altogether.”