The reveal of Oracle Red Bull Racing’s 2022 car was streamed live to a massive audience on social media, after being co-hosted by 6,400 F1 fans 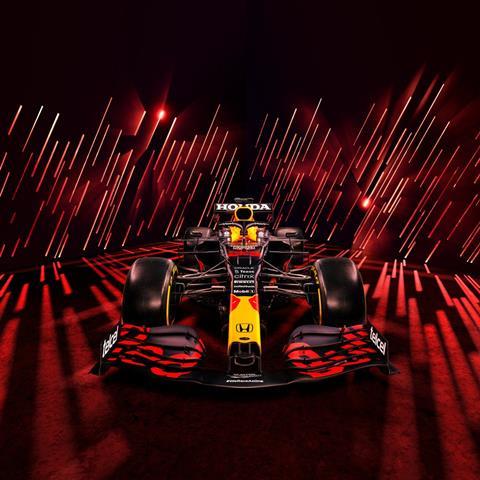 Social media callouts invited fan volunteers to co-host the event, and more than 33,000 fans applied to do this in the first 48 hours.

Push Live’s cloud-based rendering engine was then used to transform and customise live content in-the-cloud. Every ‘co-host’ could customise their 30-minute show, choosing which driver would host the introduction, which team member would reveal the car and which language they would feature.

There were 65 customised versions of the show to choose from, enabling the hosts to pick a version which would engage their own audiences most effectively.

Twitch channels engaged a targeted gamer audience and 2,000+ Twitter partners drove attention to get the event ‘trending’. 15 TikTok users streamed live to their channel, and over a dozen LinkedIn accounts amplified the Oracle partnership announcement.

Thousands of Facebook fans streamed the moment with their friends and family, and hundreds of YouTubers customised the content for their followers. 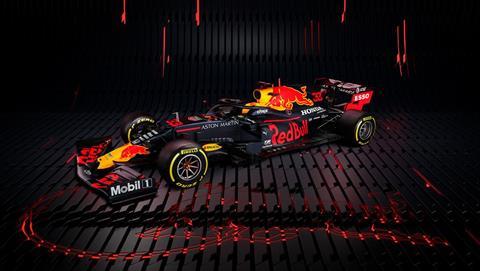