The Bennetts British Super Bike Championship will have a dedicated channel on the OTT platform. 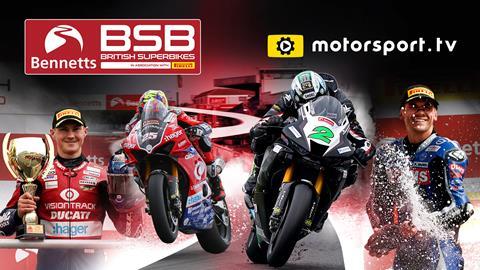 The Bennetts British Super Bike Championship is launching a dedicated channel on the Motorsport.tv OTT platform.

The channel will feature programming with behind-the-scenes content, driver interviews, and updates from the world of British Superbikes. There will be additional exposure for the racing series through the rolling news service, Motorsport.tv Live.

Bennetts BSB Championship is the first dedicated channel for motorcycling fans on Motorsport.tv, and joins the likes of Nascar, the FIA World Rally Championship, and racing track Monza on the platform. 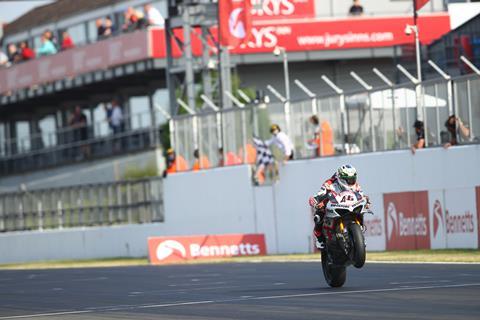 Bennetts BSB Championship series director, Stuart Higgs, said: “We’re proud to be partnering with Motorsport Network in this way to bring more racing fans to the Bennetts BSB Championship. Reaching our audience in this new way will boast the action-packed nature ofthe sport and get new fans excited for the upcoming 2021 season. I look forward to seeing the channel evolve and grow to welcome fans old and new.”

Motorsport Network president James Allen added: “Our partner channel programme on Motorsport.tv is creating a destination for fans of all kinds of motorsport and we’re thrilled to add the world’s leading domestic motorcycle championship.The Bennetts British Superbike Championship will havetheir own dedicated channeland we look forward to bringing a whole new audience to its exciting world of racing. 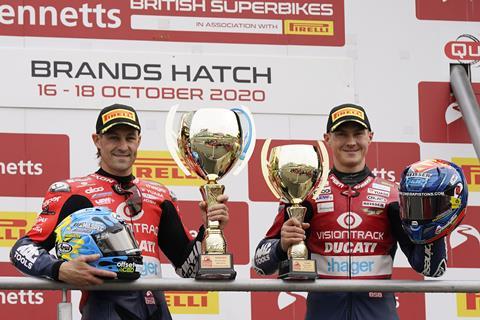 “There will be added value later this year when we roll out our innovative Motorsport.tv Live rolling news service where we can bring fans the latest news on what’s happening in our sport and make them feel like insiders. Adding more racing series to the channel programme is great for our online fanbase and great for the series we are bringing to the digital audience.”