Joshua vs Ruiz rematch tops list, which is dominated by boxing and UEFA Champions League games 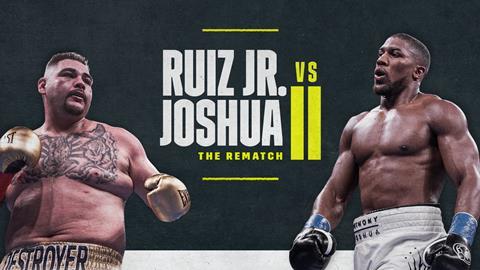 DAZN has revealed data around its streaming figures for 2019, with the rematch between Anthony Joshua and Andy Ruiz Jr topping its list of most-streamed events. Across the year, more than 100 sports events broadcast by DAZN picked up in excess of 1m streams. 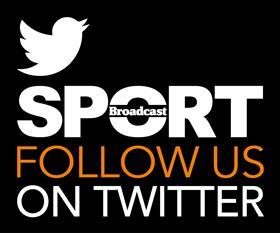 More than a half a billion hours (507 million) were streamed by DAZN globally, marking an increase of 98 percent from the 256 million hours it streamed in 2018.

Rankings based on the number of live and on-demand streams per event of more than one minute.