The News UK owner would be up against the likes of DAZN, ITV, and Discovery. 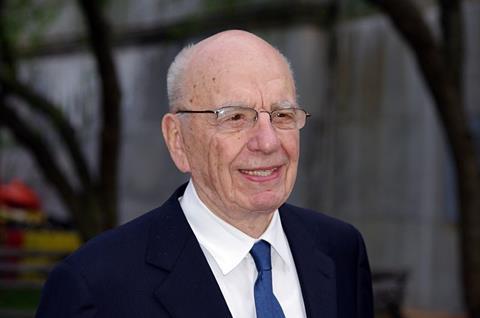 Rupert Murdoch, owner of News UK, is evaluating a bid for a stake in BT Sport, according to the Daily Telegraph.

BT has put part of the broadcaster up for sale as it reorganises its business, which it confirmed in a statement just under two months ago. It read: “Further to media reports, BT can confirm that early discussions are being held with a number of select strategic partners, to explore ways to generate investment, strengthen our sports business, and help take it to the next stage in its growth.” It added, “The discussions are confidential and may or may not lead to an outcome.”

Since then, the likes of Discovery, Amazon, Disney, and perhaps most interestingly for UK consumers, free-to-air broadcaster ITV, have all been rumoured to be interested. Were ITV to be successful, it could mark a return to terrestrial TV for live Premier League and Champions League football, depending on whether BT’s contracts with the Premier League and UEFA allow for a change of channel.

However, OTT provider DAZN has been most strongly linked to date, and if it were to be successful it could mark its first foray into the UK market with non-boxing content.

Murdoch, who publishes The Times and The Sun through News UK, may see an opportunity to link BT Sport to his radio and digital broadcaster TalkSport - which reportedly plans to develop its own television news unit. This comes as The Sun struggles to be profitable, and recently had its accounting value adjusted to £0, as newspapers continue to deal with the pandemic hitting sales.